Aloe vera and its healing and therapeutic features 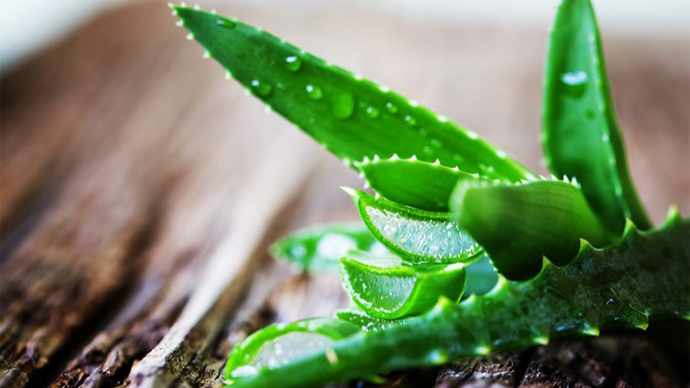 Aloe means “bitter”, from Hebrew “allal” or also from Arabic “Alloch”.  Aloe vera is a perennial plant of the lily family that are part of more than 200 species mainly in Africa (it is also the name of American agave has leaves similar to those of the aloe plants) but now the habitat where grows comprises the Mediterranean, India, the United States, Mexico, the Antilles, Arabia, Australia. It prefers hot, dry climates where the temperature never drops below zero.

Aloe vera and its healing and therapeutic features 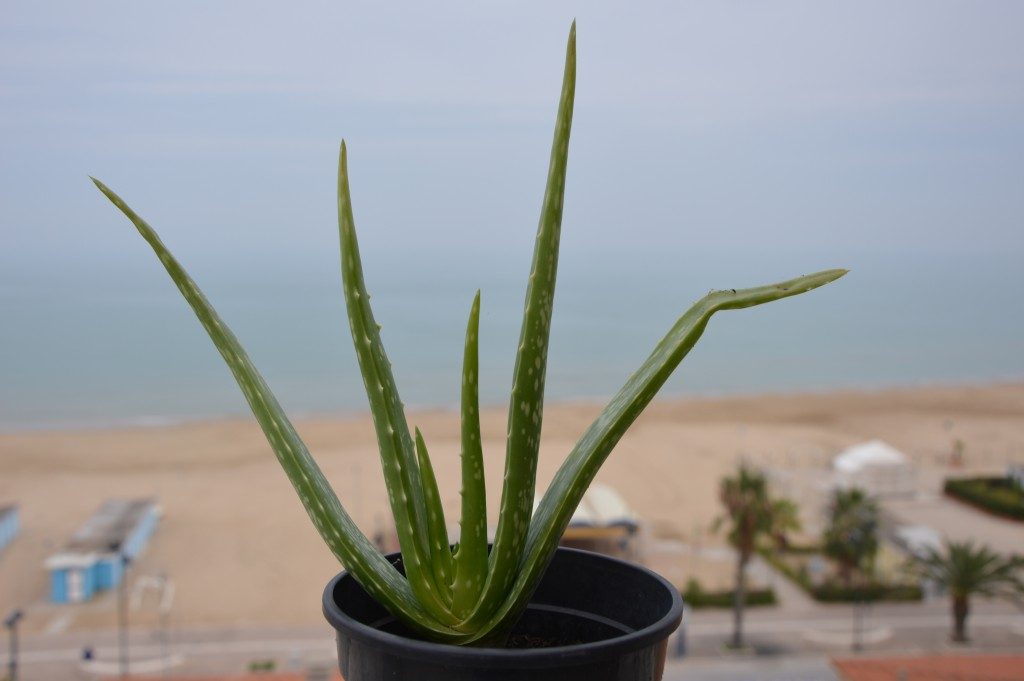 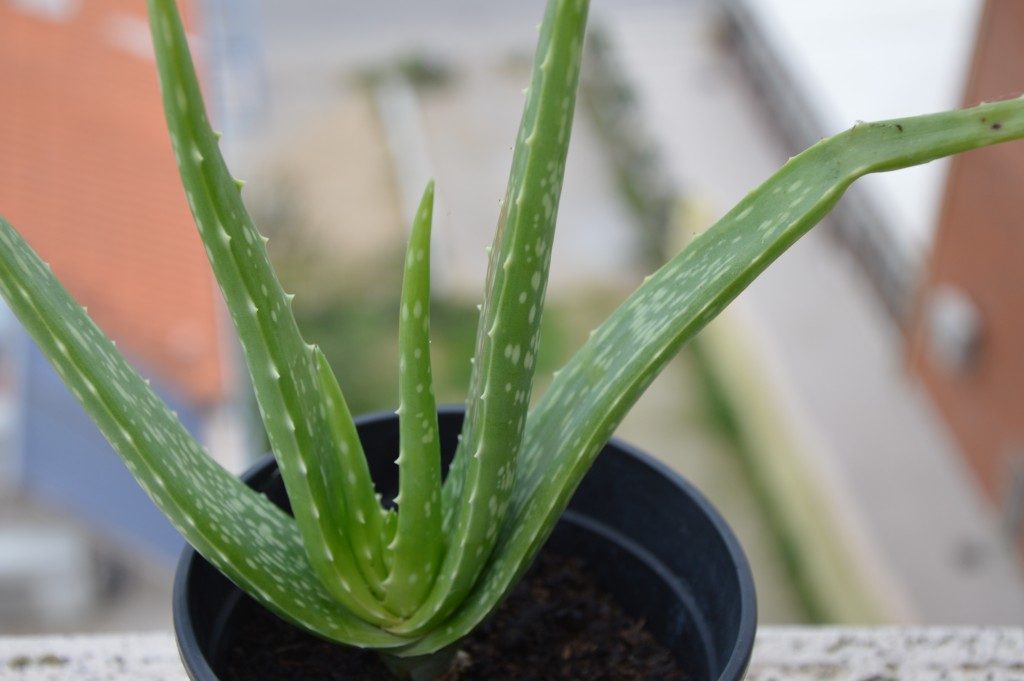 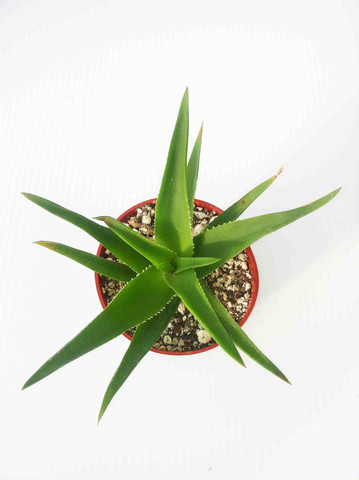 Defined elixir of wellness and health Aloe is a plant with many virtues and the various uses. Already the ancient Romans used to mitigate the wounds that soldiers procured during the battles attributing to the plant healing features. According to the ancient Egyptians, is a tradition that has been passed down to this day, they used to plant aloe entrance of a new home, so that they can ensure long life and happiness. Quotes about the healing properties of aloe vera are found in medical textbooks of the Sung dynasty, dated around 1276 BC, and it seems that Nefertiti and Cleopatra would use its pulp  face as a moisturizer to keep the skin young. In Greece its juice mingled with myrrh to disinfect the oral cavity, and Christopher Columbus noted in his diaries as the extract of aloe vera was a kind of handyman medicine to treat sailors on long ocean passages. 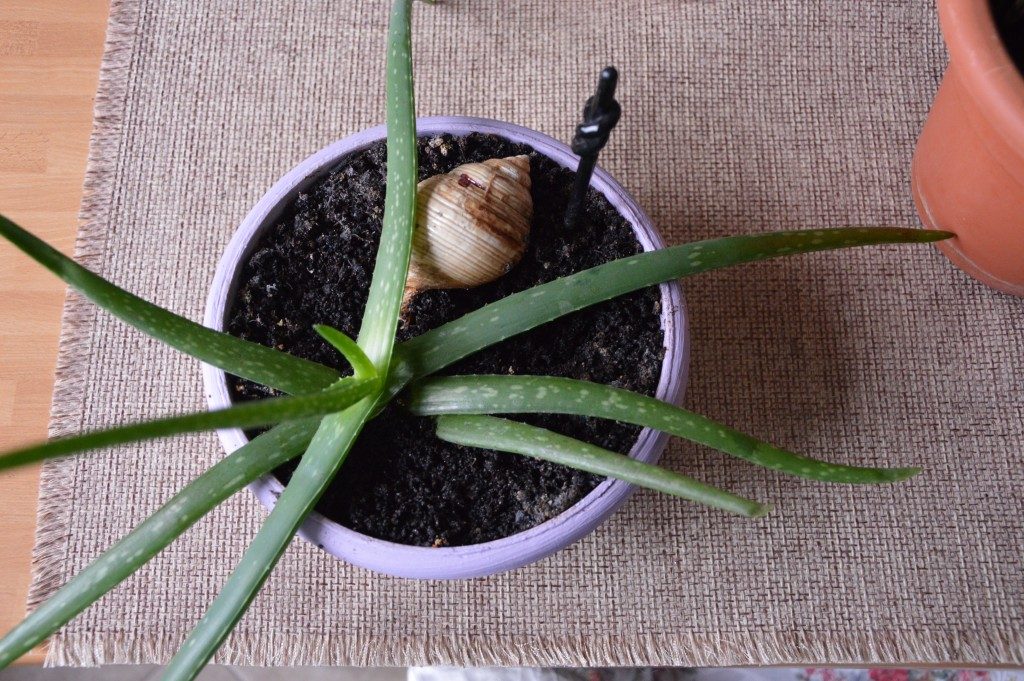 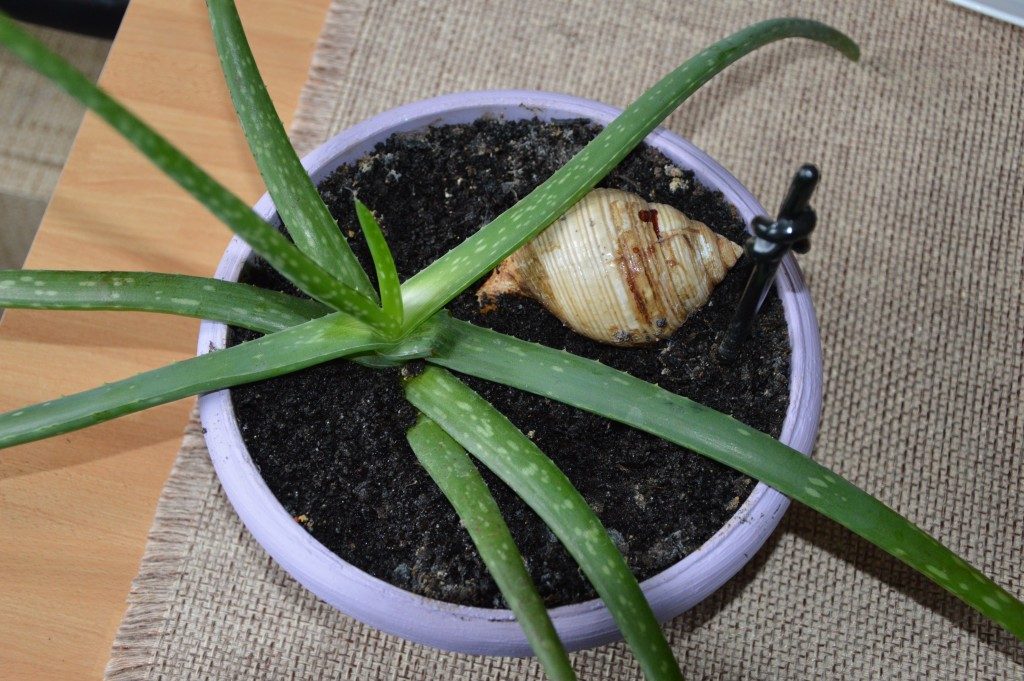 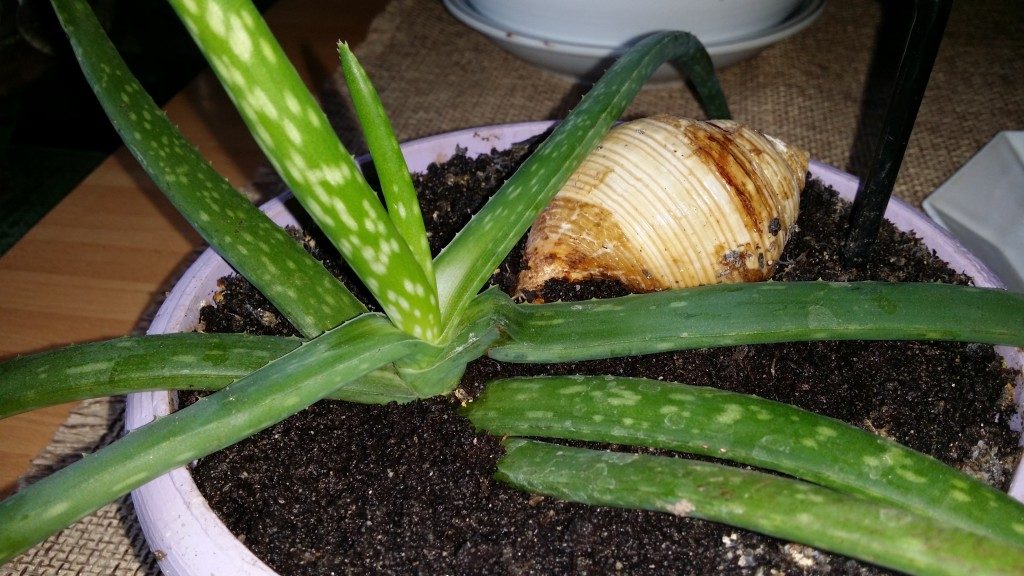 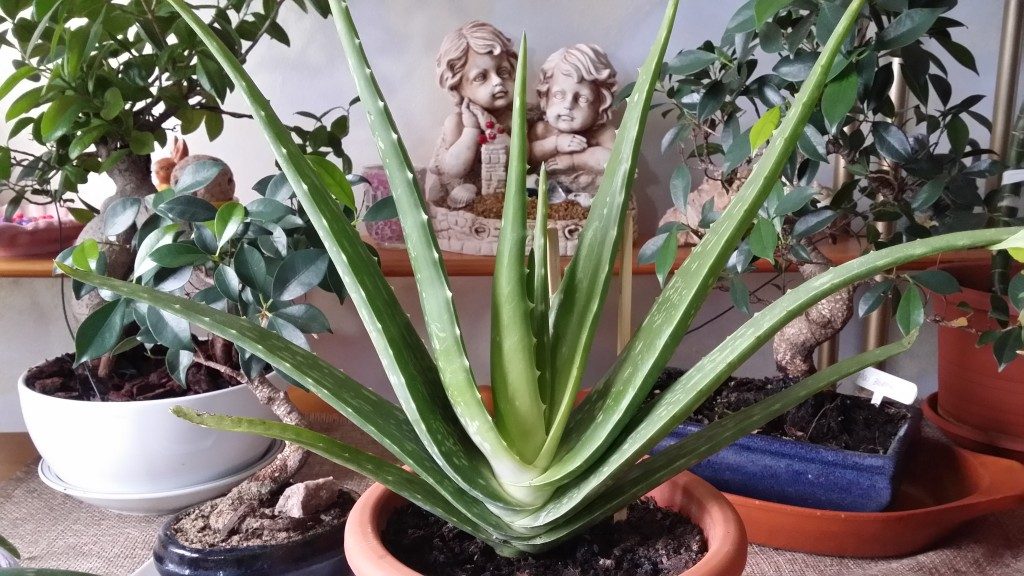 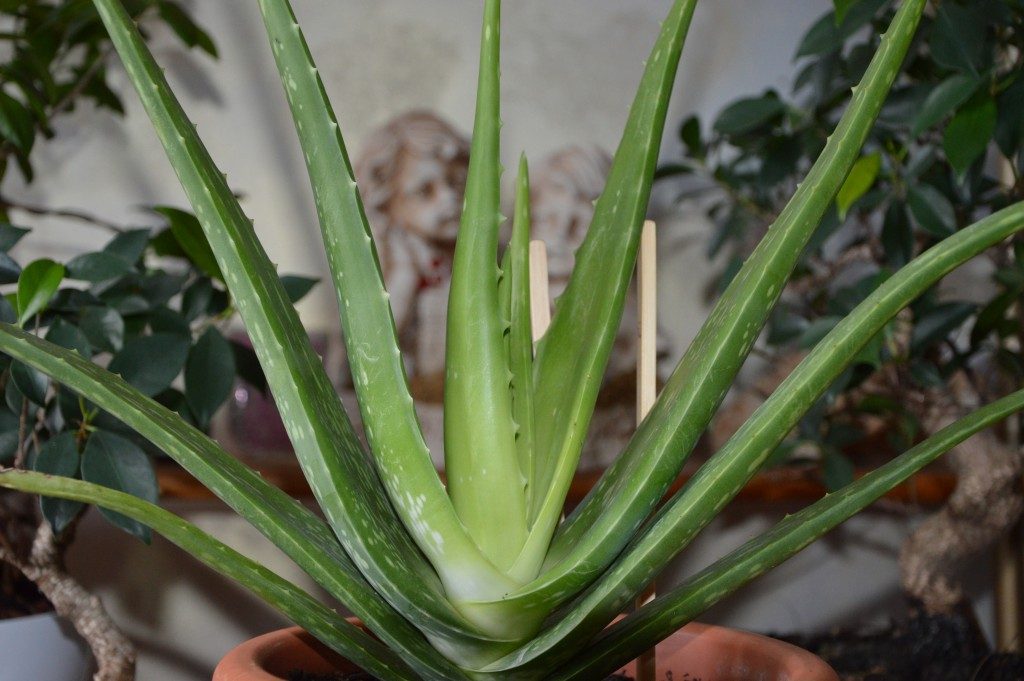 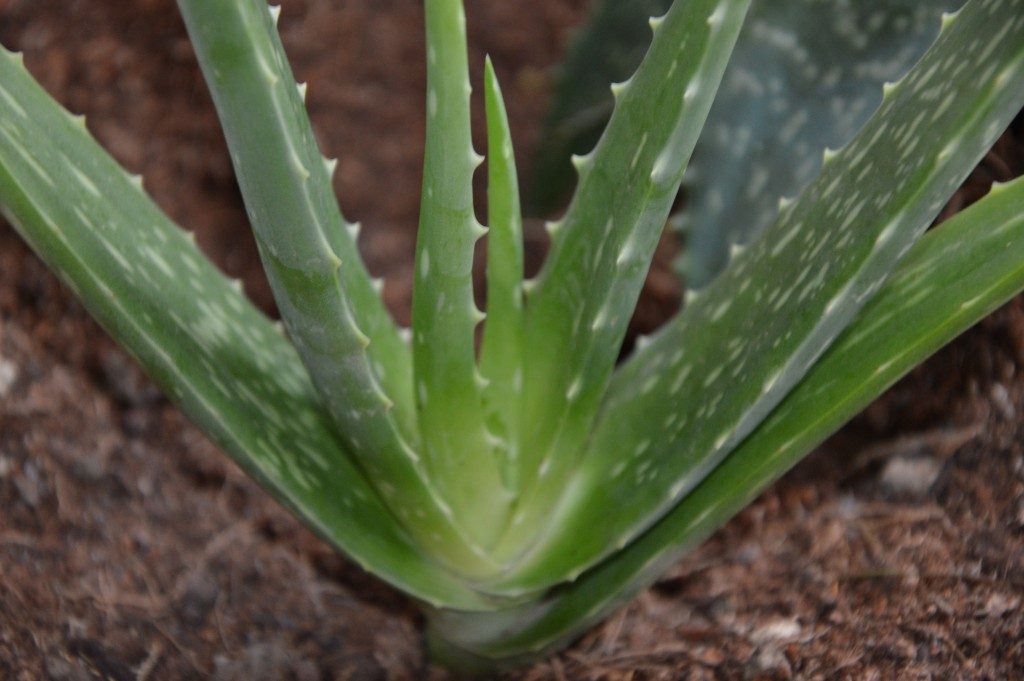 Aloe vera is characterized by fleshy leaves, succulent and serrated edge. From the center of the plant grows a shaped tubular flower, with long stems. From the leaves of aloe vera it’s possible to get two types of statements: condensed juice and gel. Used as therapeutic substances, possess chemical constituents, indications and drug interactions different from each other. The fresh gel contained in the fleshy leaves of aloe, has a rejuvenating effect on the tissues.
Here are the top ten benefits of this superfood. 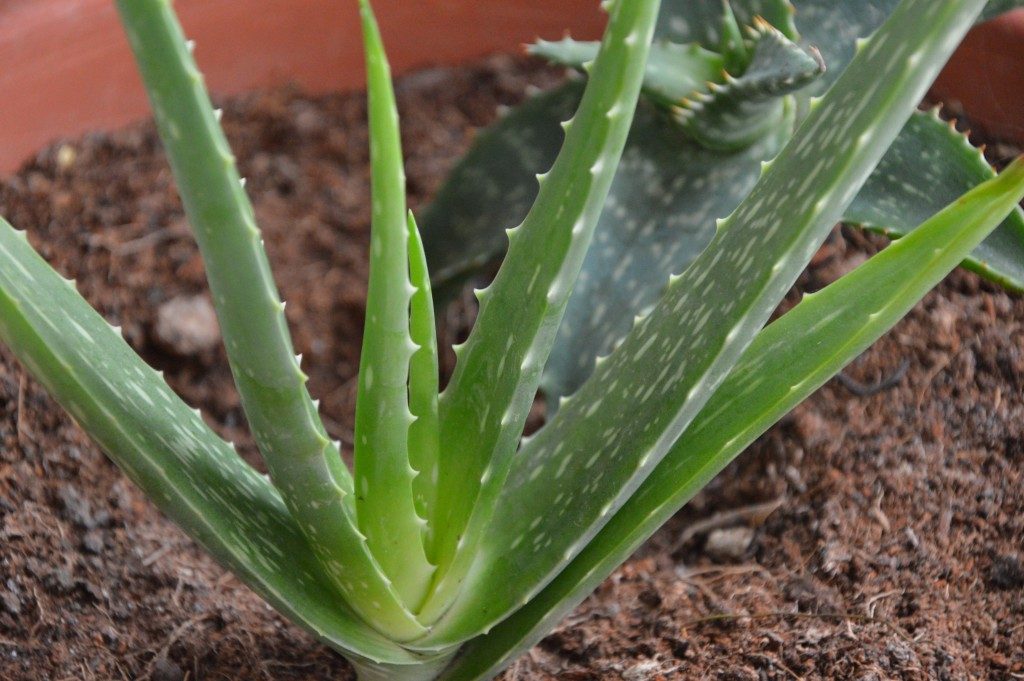 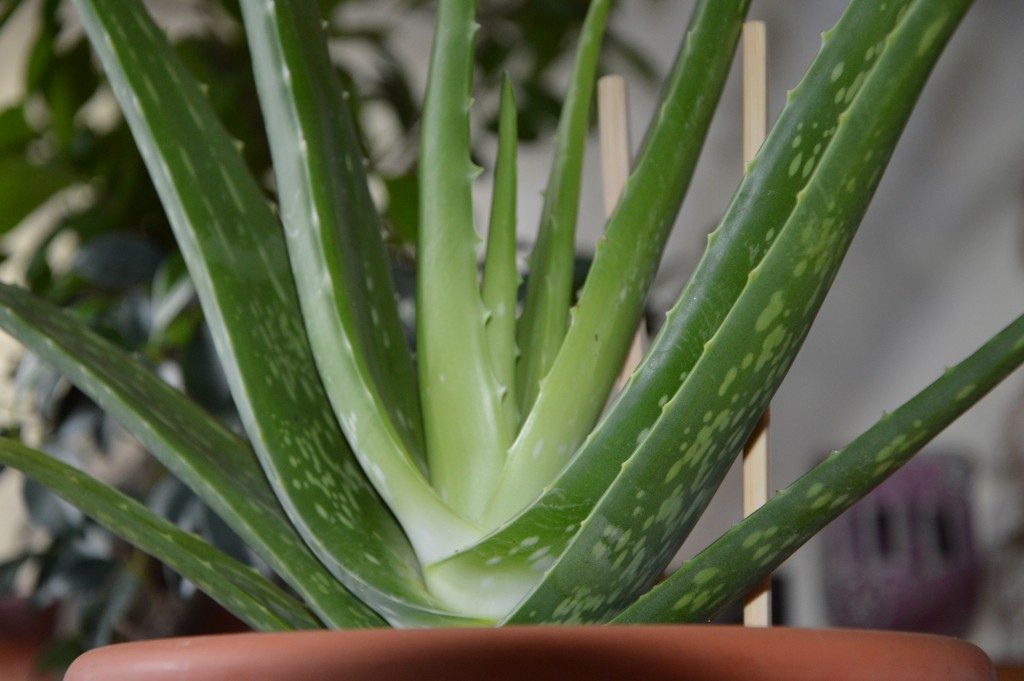 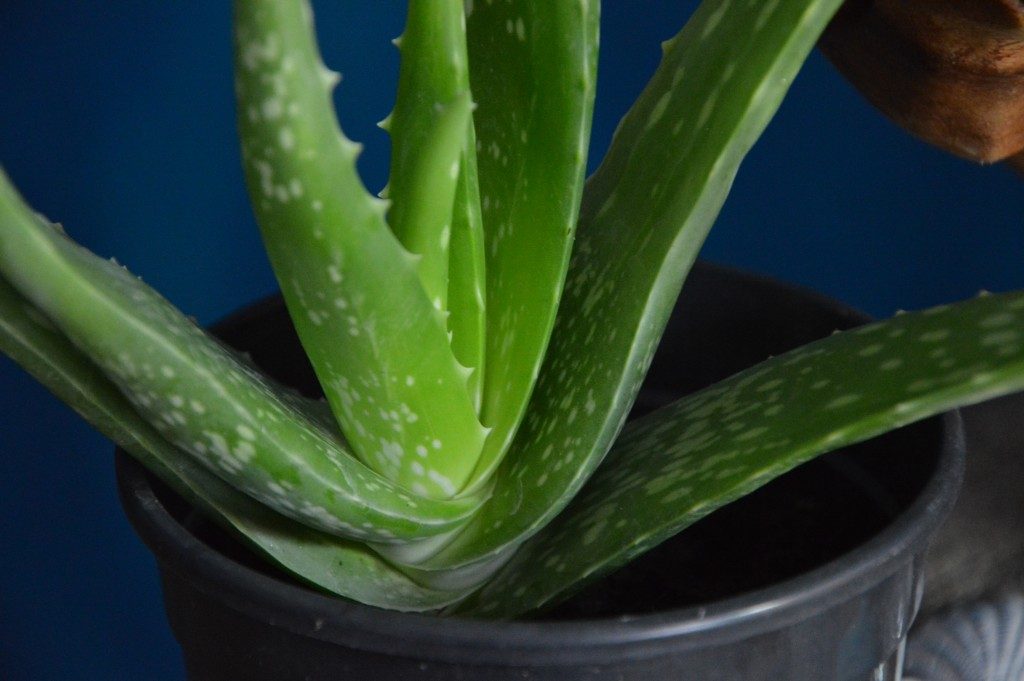 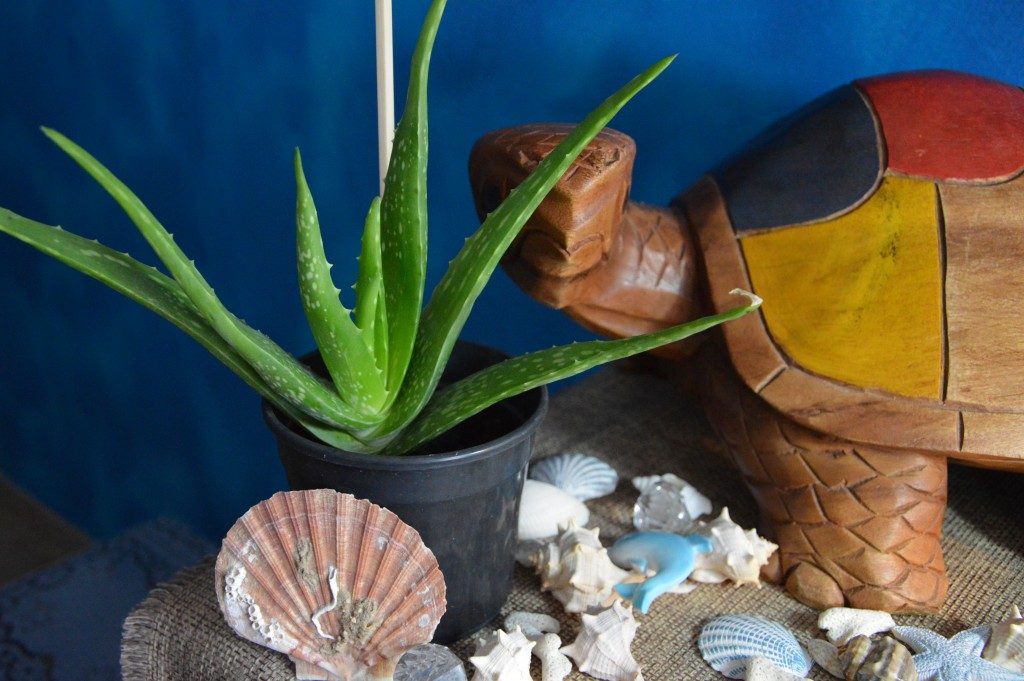 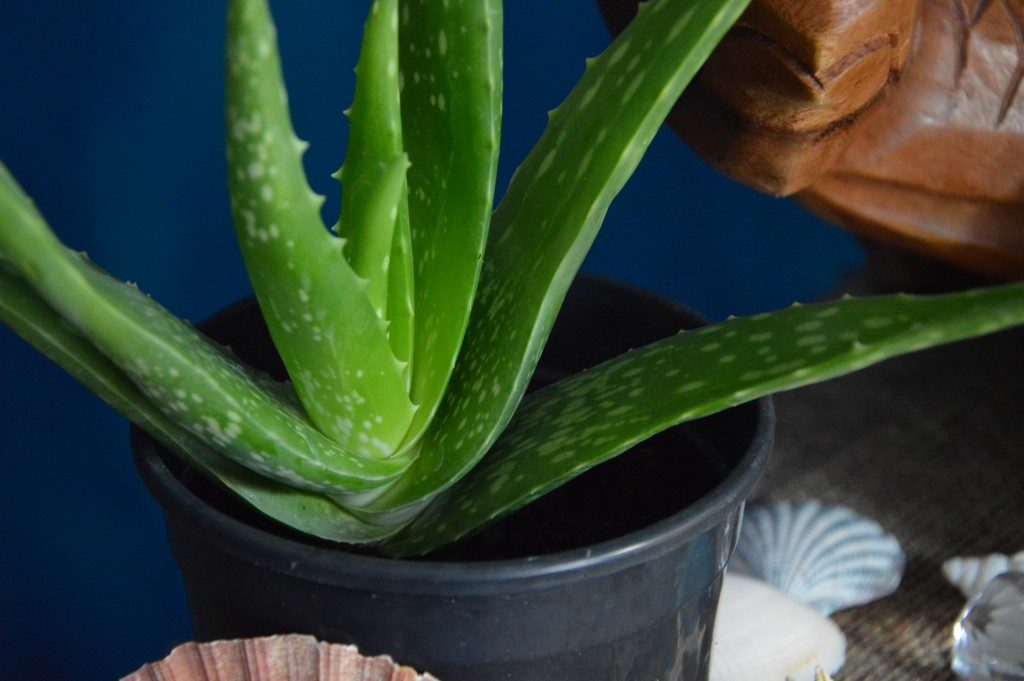 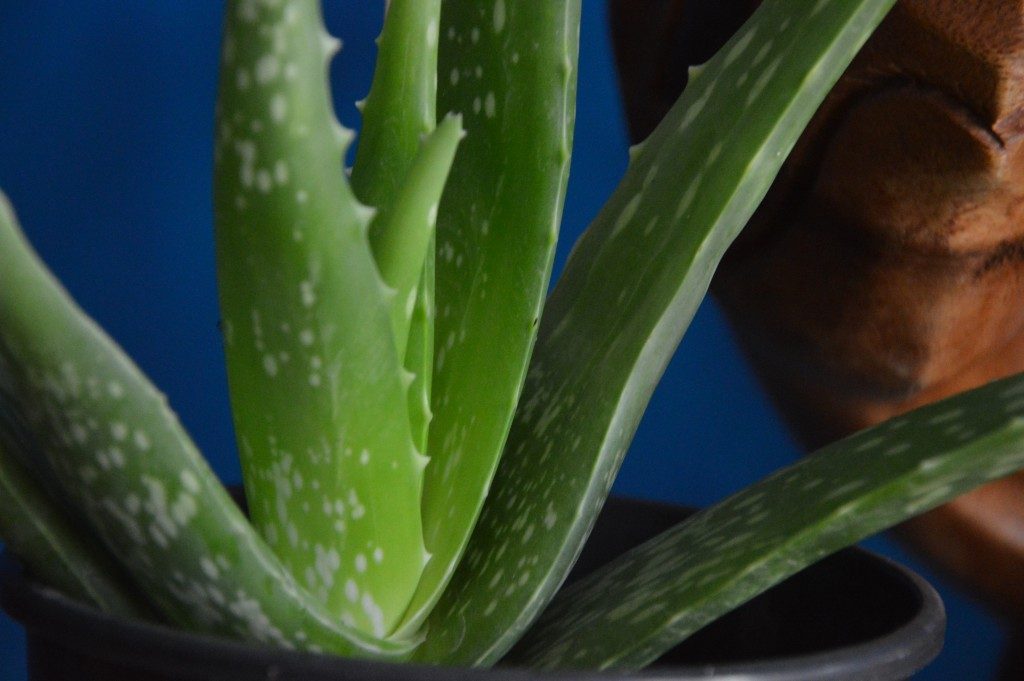 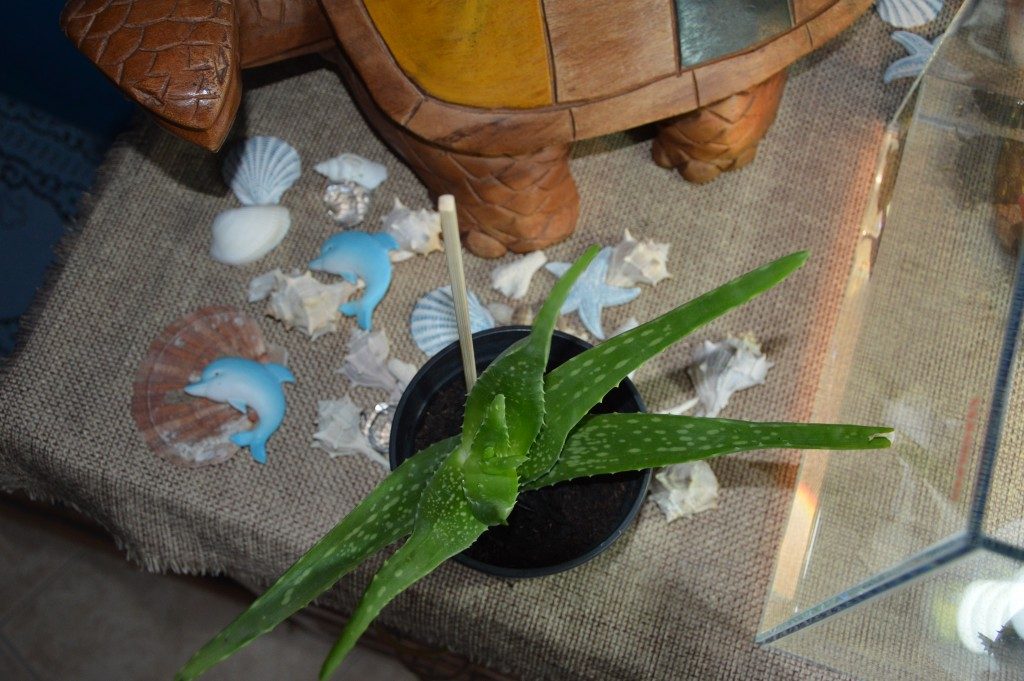