Cupello in the village of artichokes 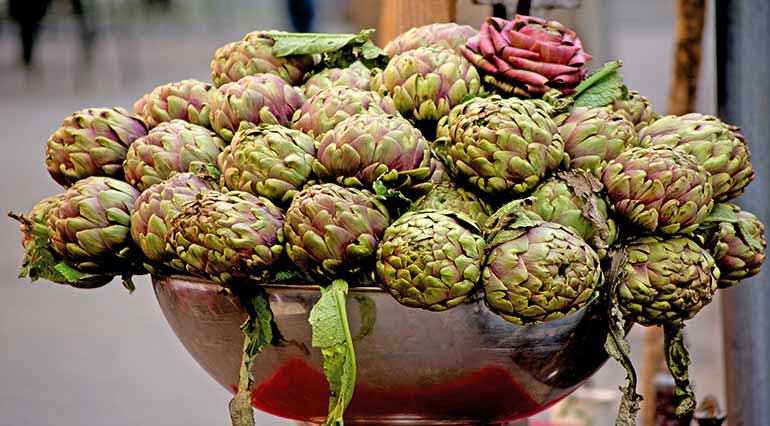 The cultivation area of the Carciofo del Vastese comprises the municipality of Cupello, where most of the production is concentrated, and the surrounding municipalities of Furci, Lentella, Monteodorisio, San Salvo and Vasto, where it is also grown in small allotments and family vegetable gardens.

Historical evidence of artichokes in the Vasto area dates back to 1575, when the Dominican friar Serafino Razzi documented the presence of wild artichokes in the area in his journal describing his travels in Abruzzo between Histonium (Vasto) and Punta Penna. Local artichokes could already be purchased in Lanciano during the eighteenth century. Indeed, a purchase note from the Convent of Santa Chiara della Città, dated 20 May 1757, contains details of artichokes purchased at the market to feed the Poor Clares. 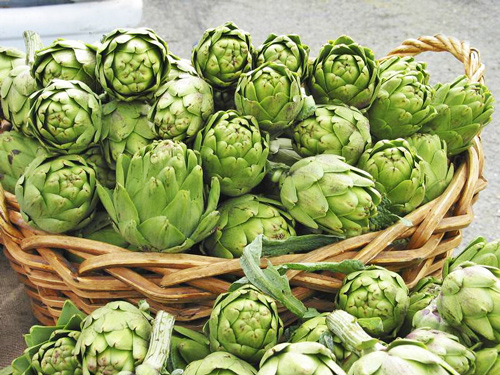 The Farmland Register of 1929 contains information regarding the artichoke beds cultivated during the six-year period 1923-28.Moreover, 19 hectares of land in the municipality of Vasto were also used to grow artichokes during the same period. As the social and economic situation of the area changed, and artichokes were planted to replace cereals immediately after the Second World War, the growers of Cupello commenced rational cultivation of the crop, thus marking the start of intensive production. The crop became so widespread that the farmers formed a cooperative to market it. In 1961 the first cooperative for the sale of local artichokes, the Cooperativa San Rocco, was founded in Cupello, and was later joined by other cooperatives established in the neighbouring towns. In 1965 the first artichoke festival was organised in Cupello. 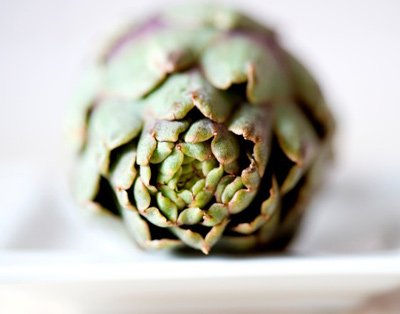 Today the joint efforts of these growers’ organisations and the Chamber of Commerce of Chieti have led to the registration of the “Carciofo di Cupello” collective trademark and the adoption of production regulations that not only stipulate the variety and production zone as indicated above, but also an average yield of 9-12 heads per plant for fresh consumption and 6-8 heads for use by the food-processing industry and for late growing cycles commencing in March-April. The production cycle is late and begins in March-April. According to the regulations, the artichokes must be cultivated in cool, deep, medium-texture, slightly alkaline soils, with good structure and drainage, following preparation of the beds pursuant to specific rules for this operation and for the planting period (October-December) and cultivation practices (removal of the shoots September-October and January-February; removal of the bearing stalks July-August), including natural preventive measures. The yields and the harvest times and methods are also established. The harvest must be performed by hand from 21 March to the end of May for the heads on the main and lateral stems, while baby artichokes may be harvested up until 10 June. The regulations also state the necessary characteristics for the “Carciofo di Cupello” at the moment of sale for fresh consumption: minimum diameter of 8cm for the heads on the main stem and 6.5 cm for the heads on the lateral stems; green with violet streaks of varying intensity; round shape with a characteristic hole at the top. 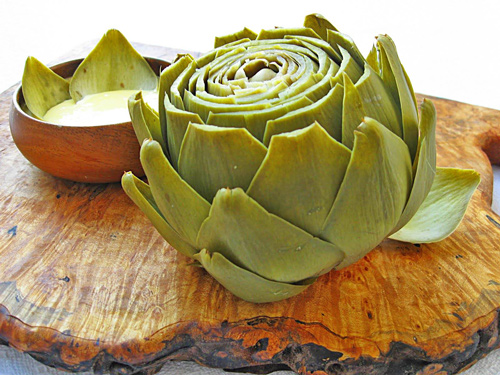