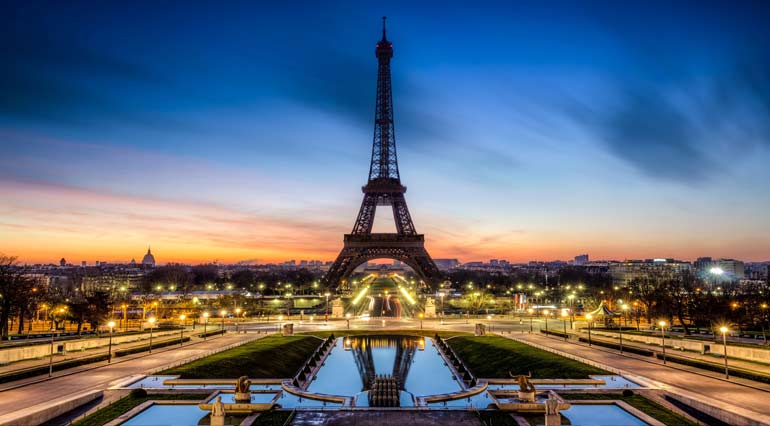 France, officially the French Republic, is a unitary semi-presidential republic in Western Europe with several overseas territories and islands. Metropolitan France extends from the Mediterranean Sea to the English Channel and the North Sea, and from the Rhine to the Atlantic Ocean. 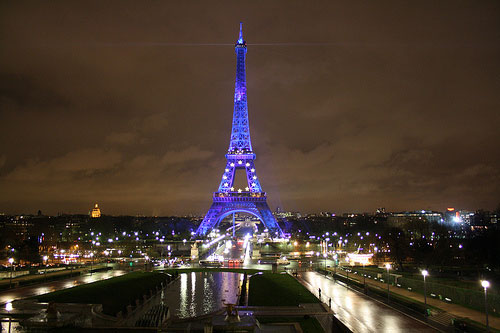 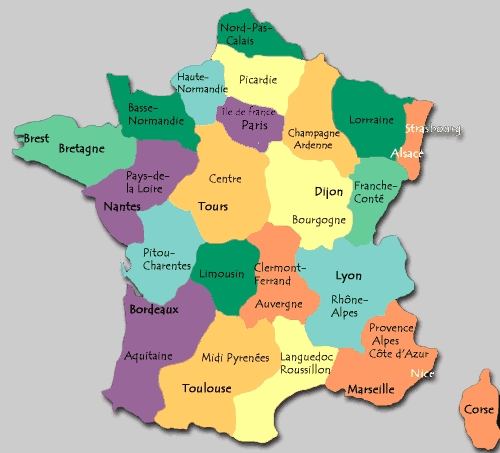 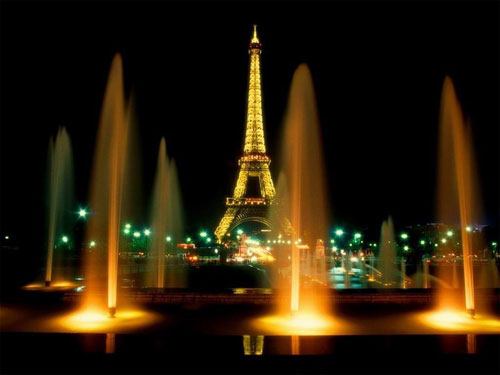 Over the past 500 years, France has been a major power with strong cultural, economic, military and political influence in Europe and around the world. During the 17th and 18th centuries, France colonised great parts of North America and Southeast Asia; during the 19th and early 20th centuries, France built the second largest colonial empire of the time, including large portions of North, West and Central Africa, Southeast Asia, and many Caribbean and Pacific Islands. 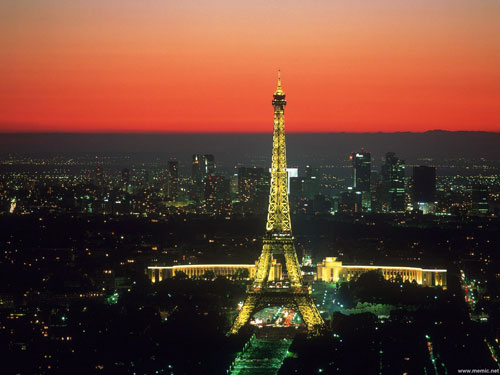 France has its main ideals expressed in the Declaration of the Rights of Man and of the Citizen. The French Republic is defined as indivisible, secular, democratic and social by its constitution. France is one of the world’s most developed countries, it possesses the world’s fifth largest economy measured by GDP, the ninth-largest economy measured by purchasing power parity and is Europe’s second largest economy by nominal GDP. France is the wealthiest nation in Europe – and the fourth wealthiest in the world – in aggregate household wealth. France enjoys a high standard of living as well as a high public education level, and has also one of the world’s longest life expectancies. France has been listed as the world’s “best overall health care” provider by the World Health Organization. It is the most visited country in the world, receiving 82 million foreign tourists annually. 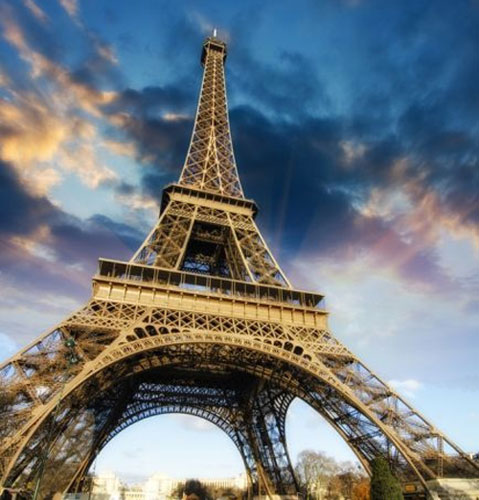 France has the world’s fifth largest nominal military budget, as well as (in terms of personnel) the largest military in the EU, the third largest in NATO and one of the largest in the world.[verification needed] France also possesses the third largest stockpile of nuclear weapons in the world – with around 300 active warheads as of 25 May 2010 – and the world’s second largest diplomatic corps (second only to that of the United States). France is a founding member of the United Nations, one of the five permanent members of the UN Security Council, and a member of the Francophonie, the G8, G20, NATO, OECD, WTO, and the Latin Union. It is also a founding and leading member state of the European Union and the largest EU state by area. In 2011, France was listed 20th on the Human Development Index and 24th on the Corruption Perceptions Index (2010). 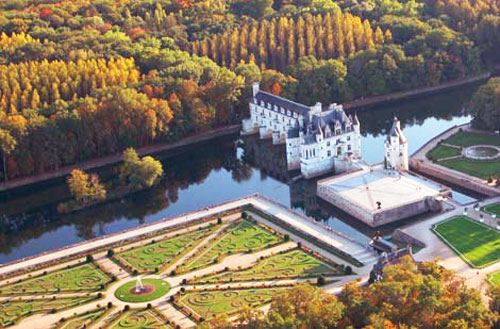 Metropolitan France is situated mostly between latitudes 41° and 51° N (Dunkirk is just north of 51°), and longitudes 6° W and 10° E, on the western edge of Europe, and thus lies within the northern temperate zone. 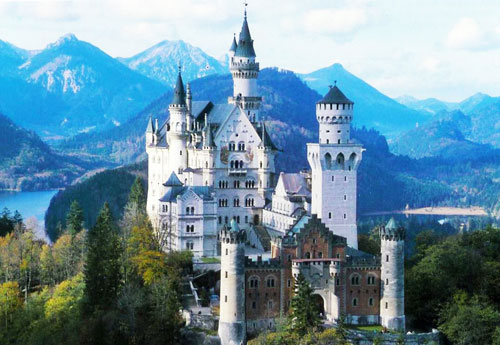 While Metropolitan France is located in Western Europe, the French Republic also has a number of territories in North America, the Caribbean, South America, the southern Indian Ocean, the Pacific Ocean, and Antarctica. These territories have varying forms of government ranging from overseas department to overseas collectivity. France’s overseas departments and collectivities share land borders with Brazil, and Suriname (bordering French Guiana), and Sint Maarten (bordering Saint-Martin). 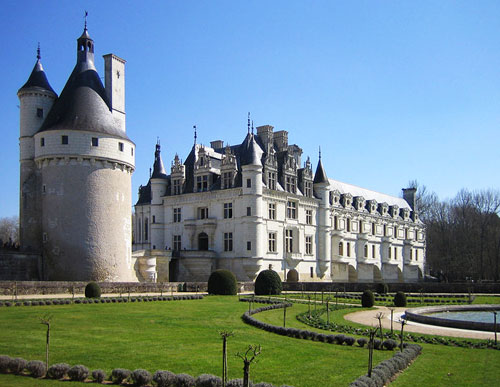 The European territory of France covers 547,030 square kilometres (211,209 sq mi), having the largest area among European Union members. France possesses a wide variety of landscapes, from coastal plains in the north and west to mountain ranges of the Alps in the south-east, the Massif Central in the south-central and Pyrenees in the south-west. 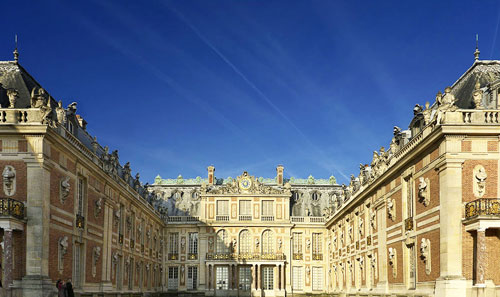 At 4,810.45 metres (15,782 ft) above sea level, the highest point in Western Europe, Mont Blanc, is situated in the Alps on the border between France and Italy. France also has extensive river systems such as the Seine, the Loire, the Garonne, and the Rhone, which divides the Massif Central from the Alps and flows into the Mediterranean Sea at the Camargue. Corsica lies off the Mediterranean coast. 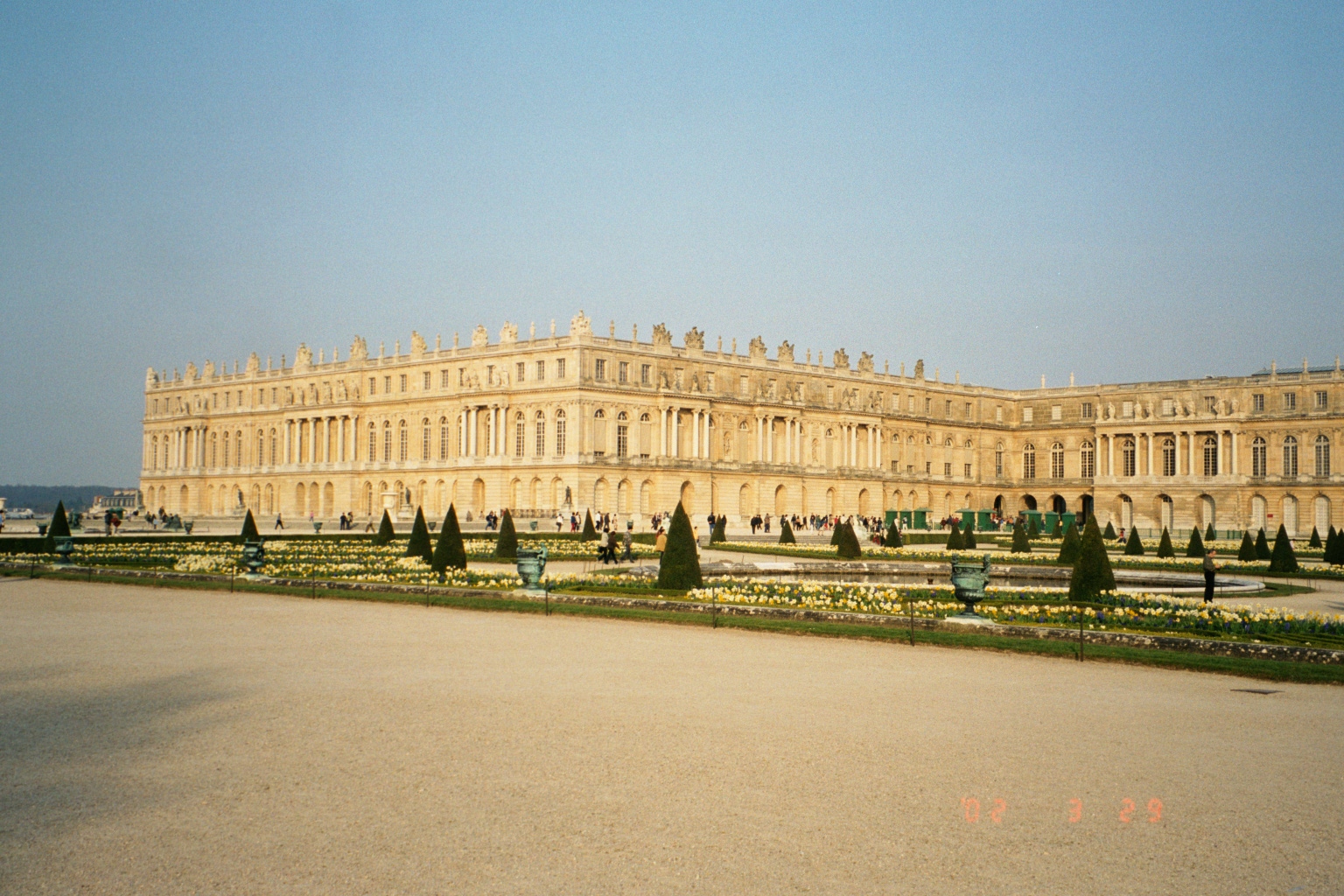 In the south-east a Mediterranean climate prevails. In the west, the climate is predominantly oceanic with a high level of rainfall, mild winters and cool to warm summers. Inland the climate becomes more continental with hot, stormy summers, colder winters and less rain. The climate of the Alps and other mountainous regions is mainly alpine, with the number of days with temperatures below freezing over 150 per year and snow cover lasting for up to six months. 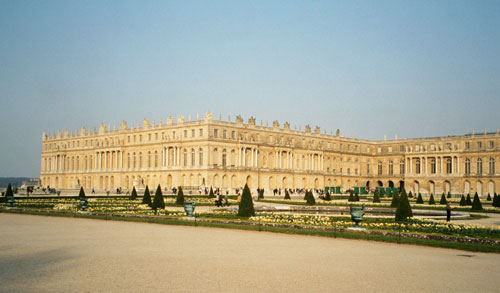 Wheat, poultry, dairy, beef, and pork, as well as an internationally recognized processed foods are the primary French agricultural exports. Rosé wines are primarily consumed within the country, but champagne and Bordeaux wines are major exports, being known worldwide. EU agriculture subsidies to France have decreased for the last years, but still amounted to $8 billion in 2007. This same year, France sold 33.4 billion euros of transformed agricultural products.

Agriculture is thus an important sector of France’s economy : 3.5% of the active population is employed in agriculture, whereas the total agri-food industry made up 4.2% of French GDP in 2005. 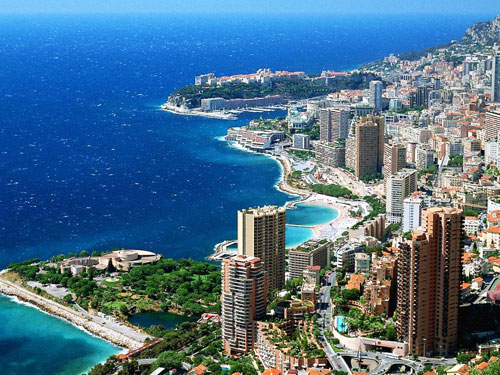 France has been a center of cultural creation for centuries. Many French artists have been among the most renowned of their time, and France is still recognized in the world for its rich cultural tradition.

The successive political regimes have always promoted artistic creation, and the creation of the Ministry of Culture in 1959 helped preserve the cultural heritage of the country and make it available to the public. The Ministry of Culture has been very active since its creation, granting subsidies to artists, promoting French culture in the world, supporting festivals and cultural events, protecting historical monuments.
The French government also succeeded in maintaining a cultural exception to defend audiovisual products made in the country.

France receives the highest number of tourists per year, largely thanks to the numerous cultural establishments and historical buildings implanted all over the territory. It counts 1,200 museums welcoming more than 50 million people annually. The most important cultural sites are run by the government, for instance through the public agency Centre des monuments nationaux, which is responsible for approximately 85 national historical monuments.

The 43,180 buildings protected as historical monuments include mainly residences (many castles, or châteaux in French) and religious buildings (cathedrals, basilicas, churches, etc.), but also statutes, memorials and gardens. The UNESCO inscribed 37 sites in France on the World Heritage List. 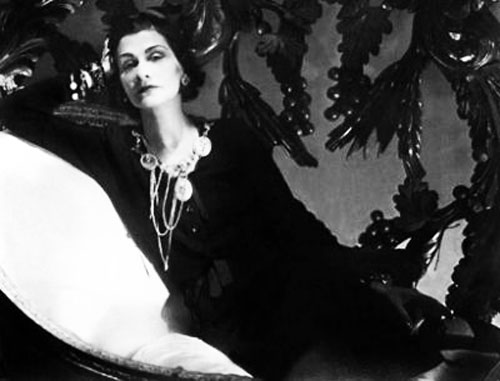 Fashion has been an important industry and cultural export of France since the 17th century, and modern “haute couture” originated in Paris in the 1860s. Today, Paris, along with London, Milan, and New York City, is considered one of the world’s fashion capitals, and the city is home or headquarters to many of the premier fashion houses. The expression Haute couture is, in France, a legally protected name, guaranteeing certain quality standards.

The association of France with fashion and style (French: la mode) dates largely to the reign of Louis XIV when the luxury goods industries in France came increasingly under royal control and the French royal court became, arguably, the arbiter of taste and style in Europe. But France renewed its dominance of the high fashion (French: couture or haute couture) industry in the years 1860–1960 through the establishing of the great couturier houses such as Chanel, Dior, and Givenchy.

In the 1960s, the elitist “Haute couture” came under criticism from France’s youth culture. In 1966, the designer Yves Saint Laurent broke with established Haute Couture norms by launching a prêt-à-porter (“ready to wear”) line and expanding French fashion into mass manufacturing. With a greater focus on marketing and manufacturing, new trends were established by Sonia Rykiel, Thierry Mugler, Claude Montana, Jean-Paul Gaultier and Christian Lacroix in the 1970s and 1980s. The 1990s saw a conglomeration of many French couture houses under luxury giants and multinationals such as LVMH. 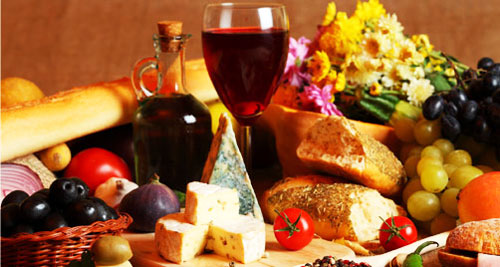 French cuisine is renowned for being one of the finest in the world. French cuisine is extremely diverse and has exerted a major influence on other western cuisines. According to the regions, traditional recipes are different, the North of the country prefers to use butter as the preferred fat for cooking, whereas olive oil is more commonly used in the South.

Moreover, each region of France has iconic traditional specialities : Cassoulet in the Southwest, Choucroute in Alsace, Quiche in the Lorraine region, Beef bourguignon in the Bourgogne, provençal Tapenade, etc. France’s most renowned products are wines, including Champagne, Bordeaux, Bourgogne, and Beaujolais as well as a large variety of different cheeses, such as Camembert, Roquefort and Brie. There are more than 400 different varieties.

French cuisine is also regarded as a key element of the quality of life and the attractiveness of France. A French publication, the Michelin guide, had by 2006 awarded 620 stars to French restaurants, at that time more than any other country, although the guide also inspects more restaurants in France than in any other country (by 2010, Japan was awarded as many Michelin stars as France, despite having half the number of Michelin inspectors working there).

Republic of Ireland
Dominican Republic
Germany
Everything will be all right … Tutto andrà b...