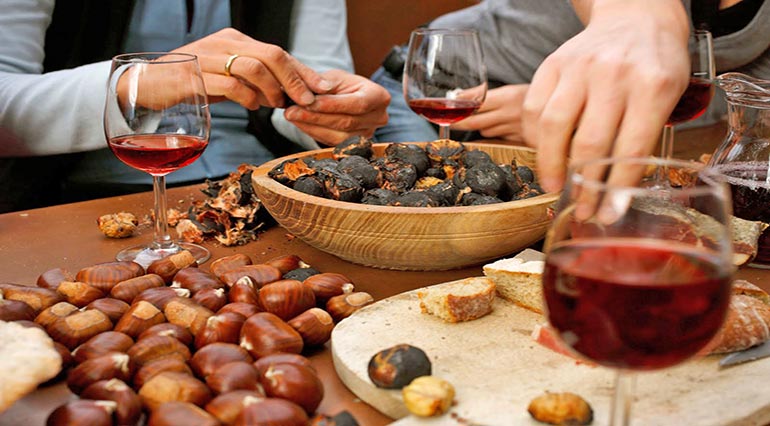 “Vino cotto”, “vin cuott”, “vin cott” are the names given to a grape syrup typical of Abruzzo. It is usually consumed as a dessert and the alcohol content varies depending on how it is made and how long it is aged. It may be dry or sweet, for its residual sugar content, but always has a full-bodied aftertaste. The typical colour varies from amber-tinged red to garnet red, and it has an intense aroma. 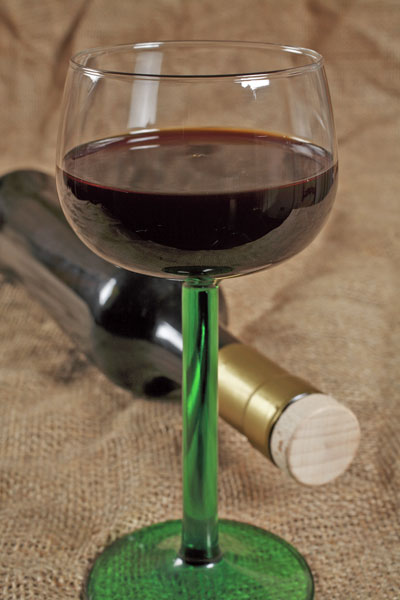