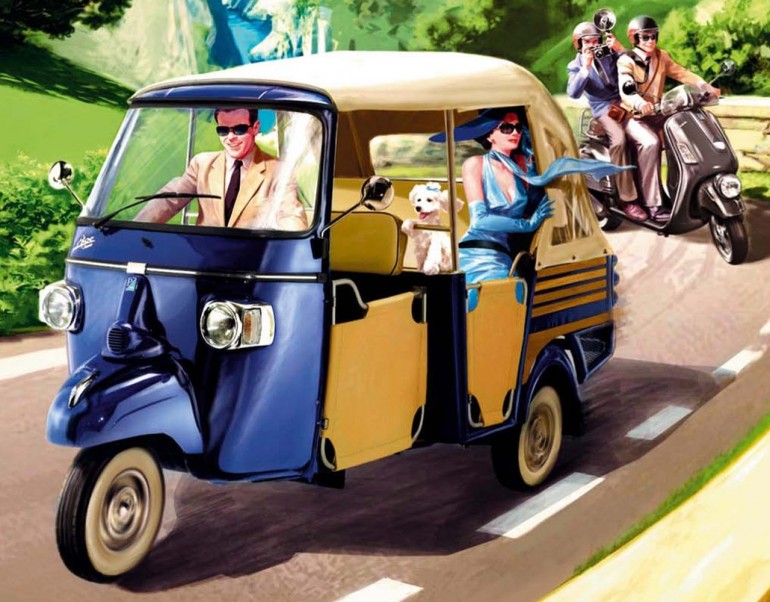 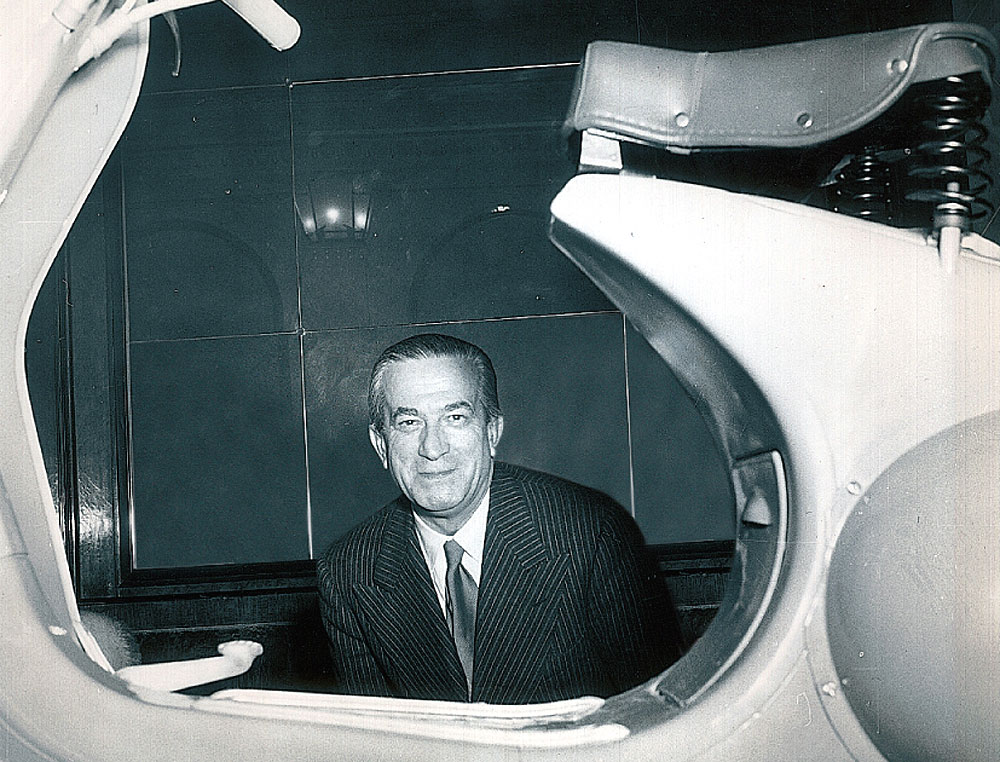 The idea was to draft motion van derived from the scooter,  ​​creating a commercial vehicle on three wheels. The Piaggio Ape is really unique mode of transportation. Anyone closing their eyes can imagine it. Its unmistakable shape has crossed far and wide, in time and space, our country. 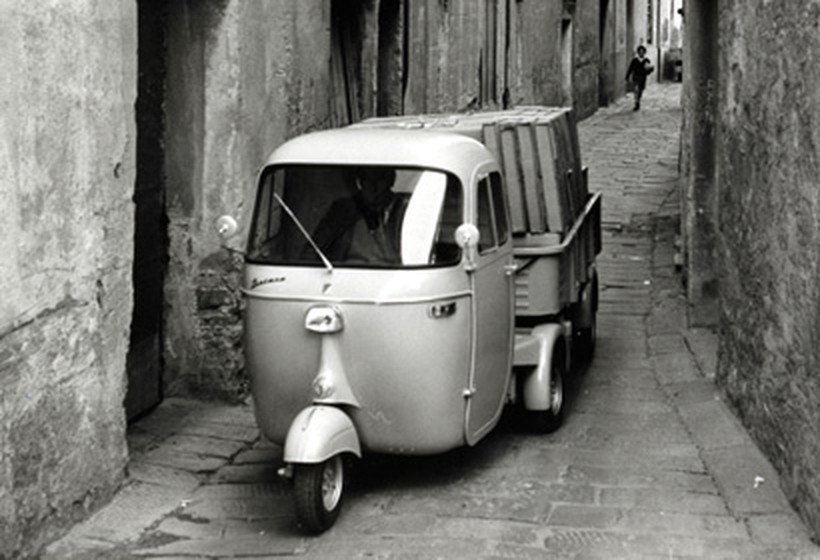 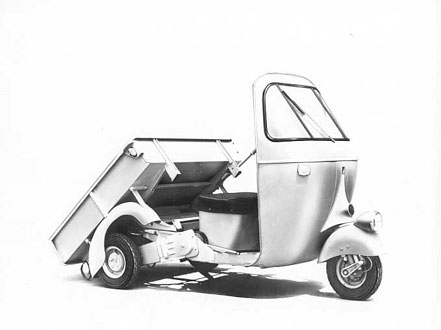 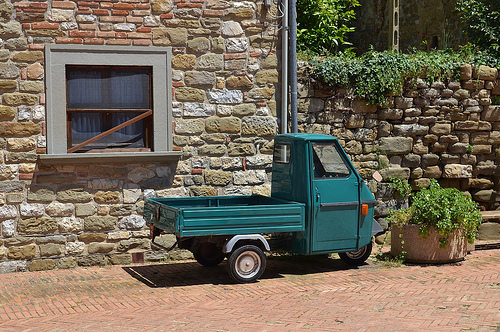 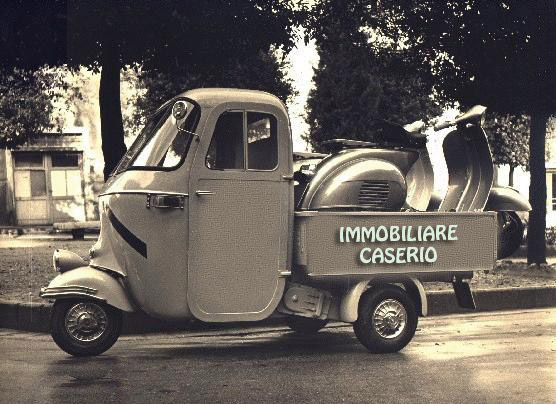 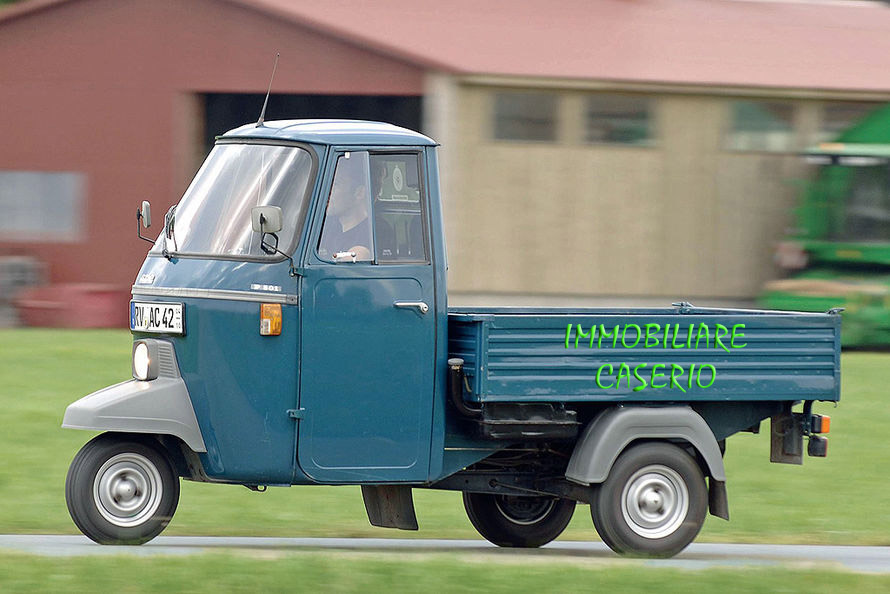 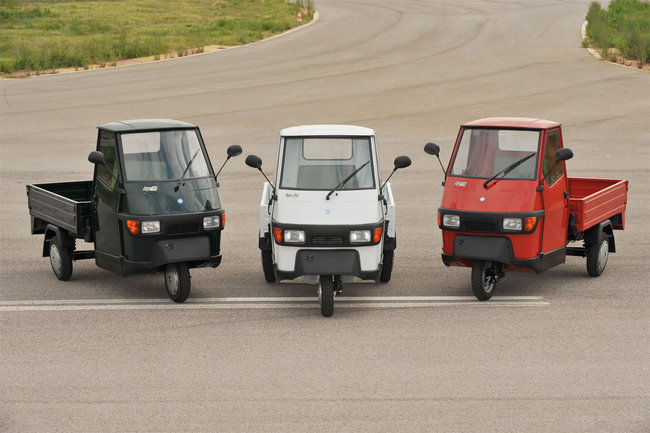 This new vehicle derived from “Vespa”, so much so, that the first two series were presented structurally as a two-wheeled Vespa which was combined with a trailer. The first model of the Vespa Ape was full of components, such as the front shield, the steering wheel and the engine 125 capacity. 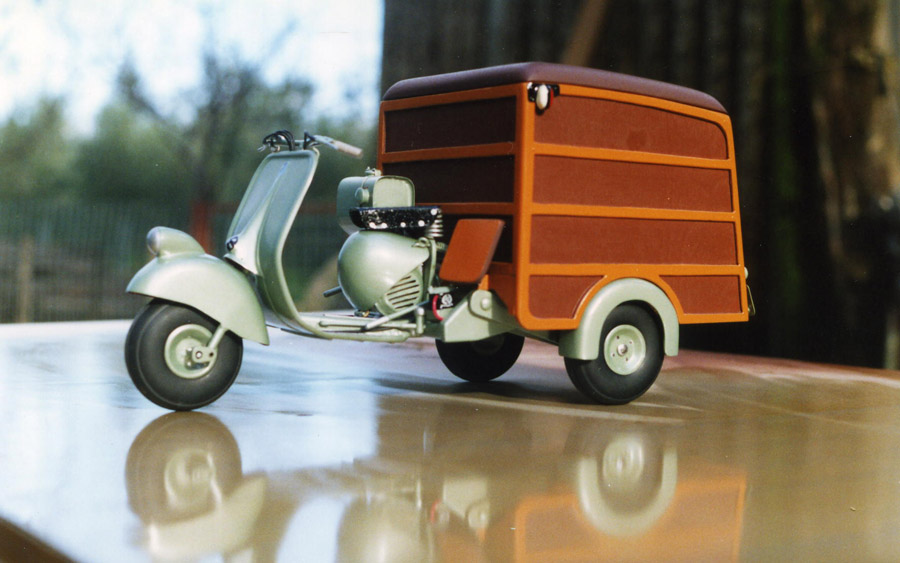 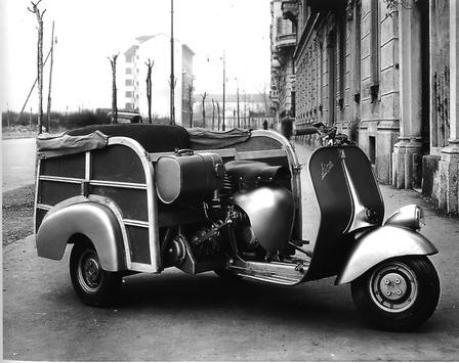 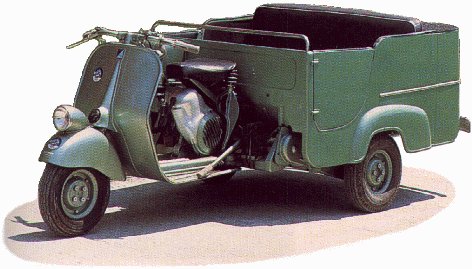 Behind, however, the novelty was represented by the pair of wheels on a trailer capable of transporting 200 kg load. At the time Ape revolutionized urban mobility thanks to its characteristics, being a very expensive vehicle, more manageable in heavy city traffic, and suitable for home delivery of goods purchased in stores. 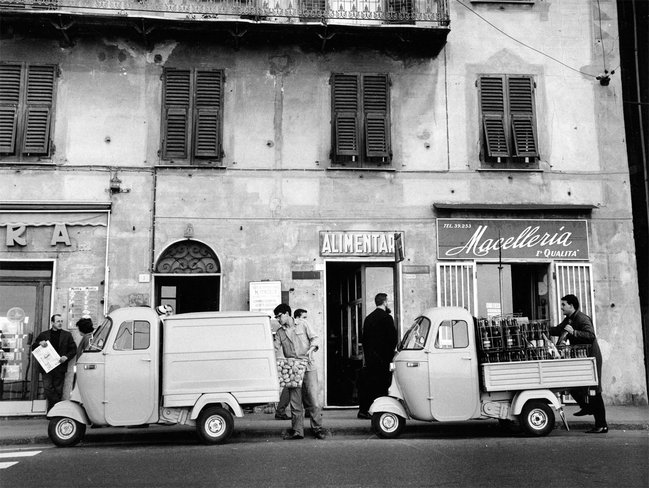 Not only the city, but also the countryside is populated in a short time of this innovative vehicle, edited and often turned into vehicle “all terrain”, became not only durable, even in the economic costs, and led by all, also because at that time was not requested a license to drive it. The price list of 170,000 lire was not negligible compared to 139,152 pounds of annual average income of Italians, but Enrico Piaggio, borrowing from the US system of hire purchase, he thought a formula that facilitated the payment of the many small and medium traders and artisans of the city hurrying personalize Ape fleet with emblems and slogans of their companies.

Since the fifties Ape built his timeless appeal tying its image even in frames of Hollywood stars on holiday in the Mediterranean islands: fashionable subject on ’60s Ape Calesse, complete with a wicker rear bench seat, becomes the favorite means of transport by  actors, artists and famous people in the narrow streets of Capri, Ischia, Portofino and Versilia. 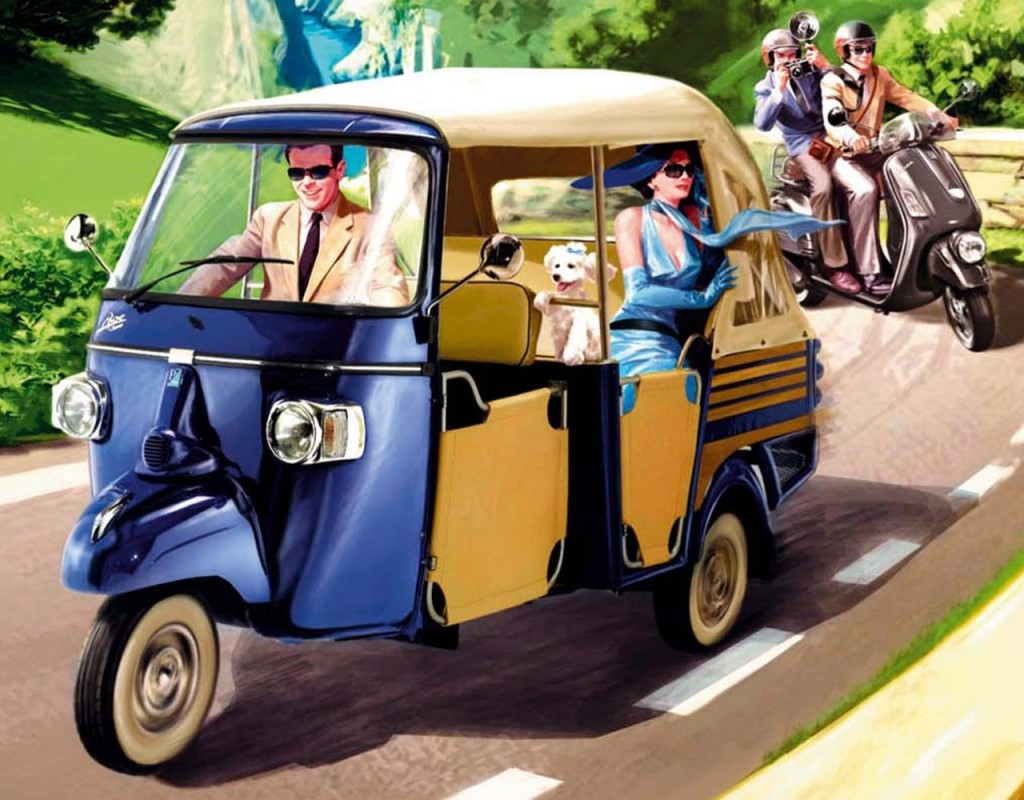 Calesse at the time, in fact, is a must object for collectors. Only in 2007 the Piaggio proposing it in a limited edition of 999 numbered pieces as Ape Calessino model, in order to pay homage to the history and to propose a vehicle for personal mobility in exclusive scopes. 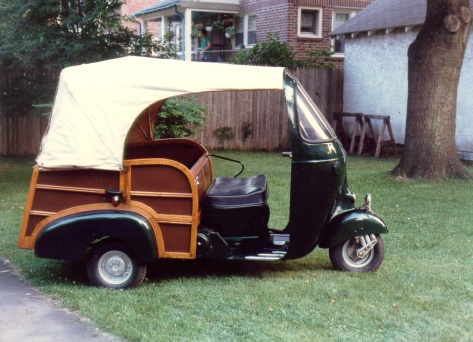 Ape Calessino 2007 reinterpreted the legendary design of the 60’s with all the values ​​of the brightness typical of the Mediterranean. 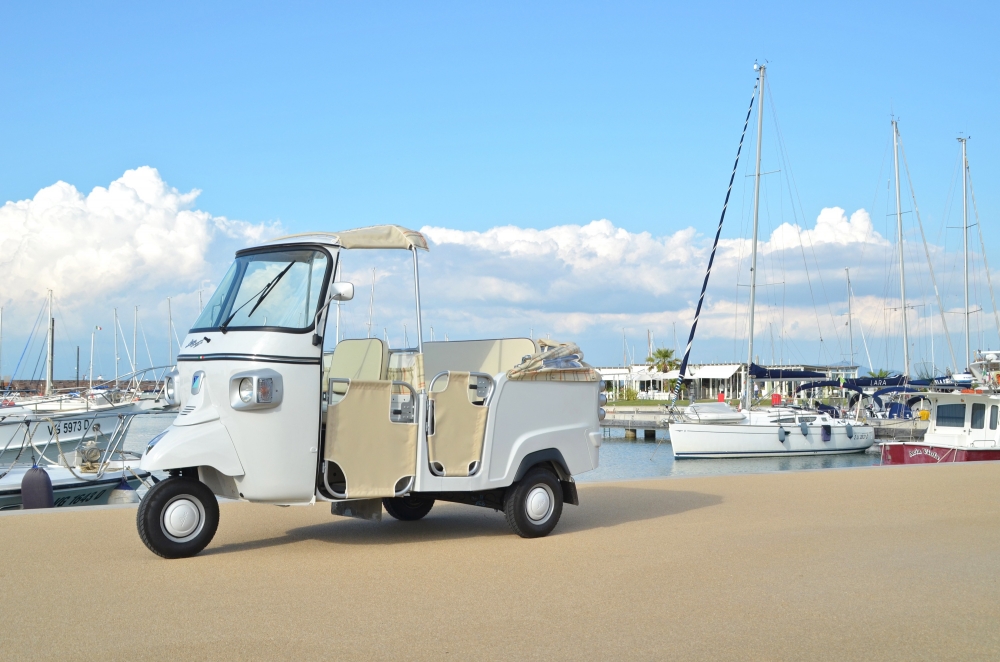 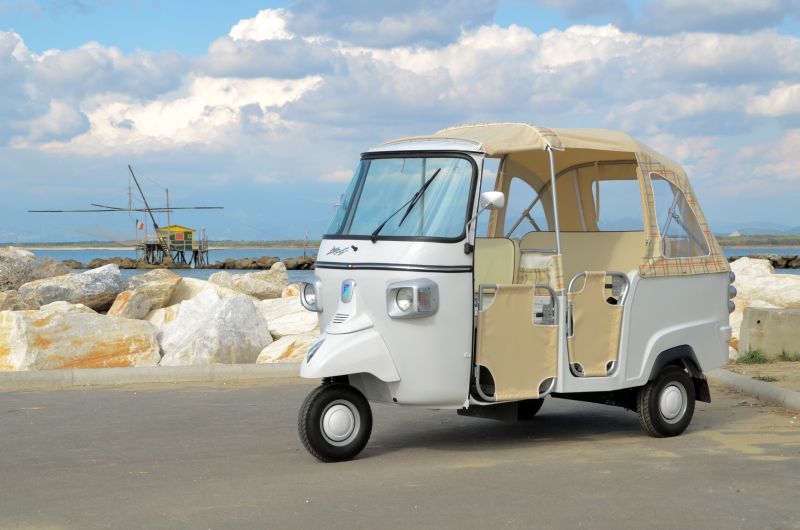 A special exhibition of Ape was even made for the Pope, 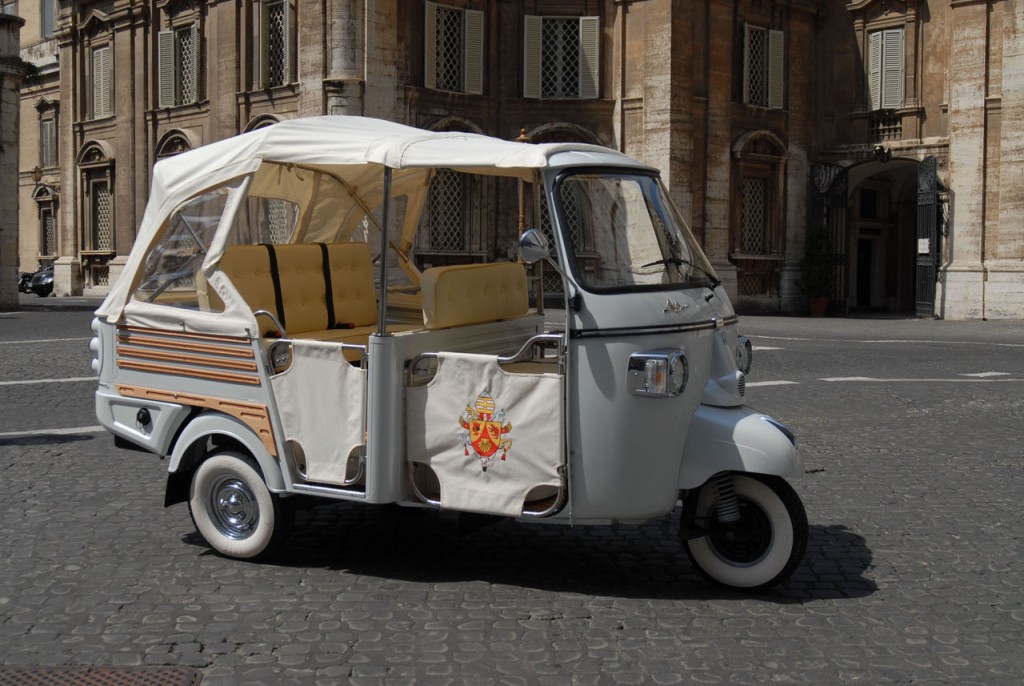 for the President of the Republic, 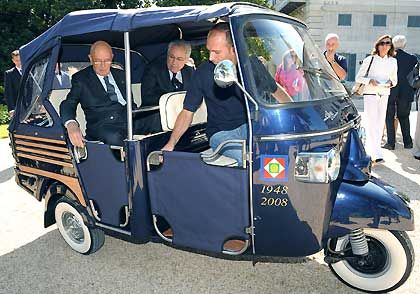 while the actor Renato Pozzetto has a whole collection and the motorcycling world champion Valentino Rossi continues to use it in his spare time, along with childhood friends. Built since 1948 Piaggio in Pontedera is widespread globally in European countries, but also in the emerging markets of Asia, such as India, where in Baramati is built under license. There are plenty of fans who, in most parts of the world, with the Ape companies have made imaginative and memorable. 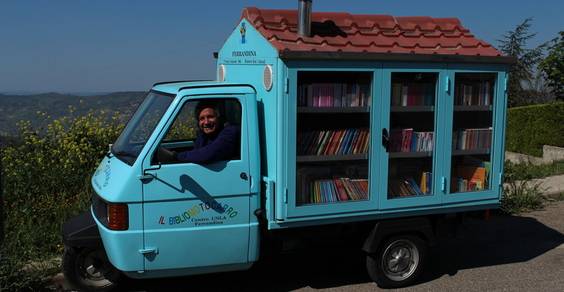 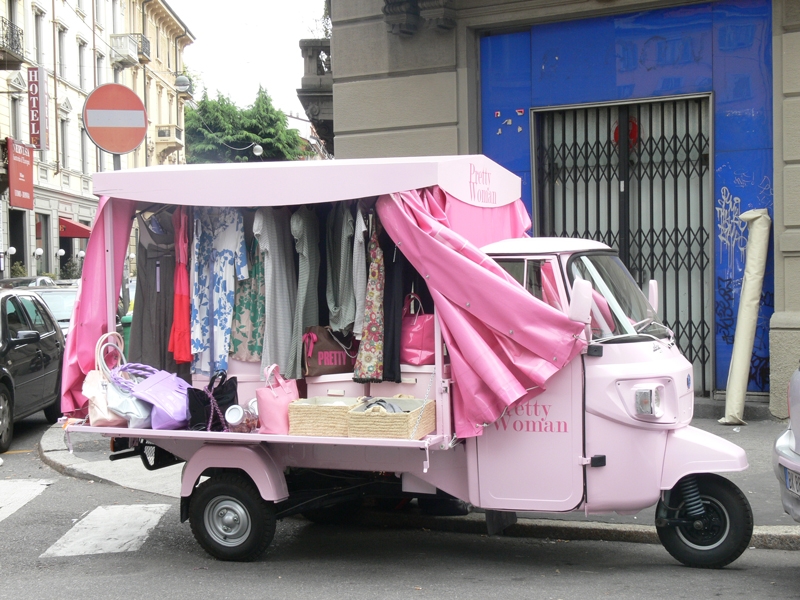 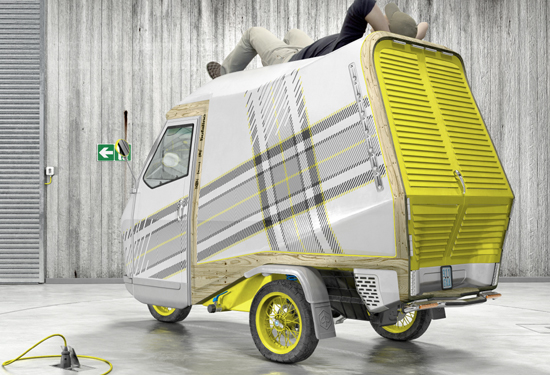 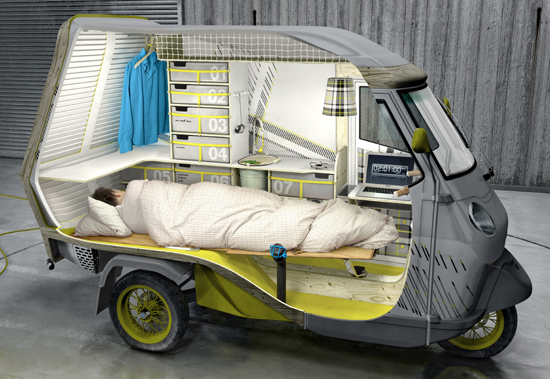 In this regard, it should remember, the expedition of George Martin and Paul Brovelli, who in 1998, with two Ape TM mixture, went from Lisbon to Beijing after traveling 25,000 km, crossing 19 countries.