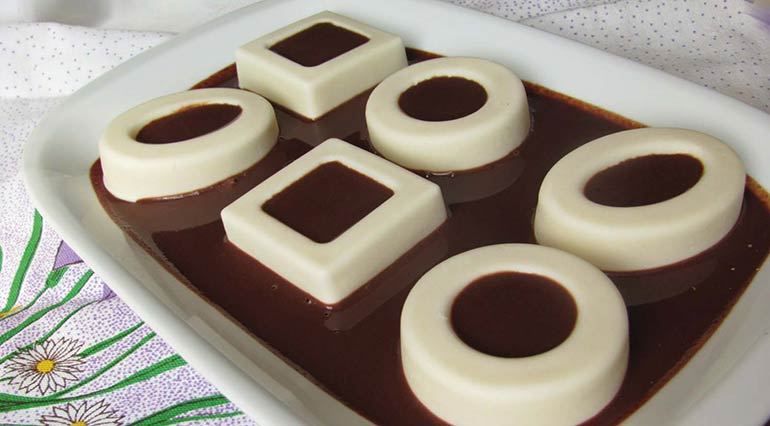 “Lattacciolo” (also called “latteruolo” or “latteruola”) is a typical Abruzzo spoon dessert. It is a kind of pudding, made from milk, eggs and sugar. The milk is brought to the boil with a piece of lemon (or orange) peel while the eggs are beaten in a bowl with four spoons of sugar. The boiling milk is then mixed with the beaten eggs and sugar. 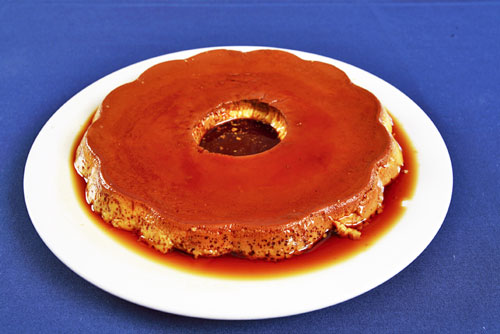 Two or three spoons of sugar are placed in a ring mould and caramelised over a flame, before adding the milk and egg mixture and allowing it to cook in a bain-marie for about an hour and a quarter. Alternatively, after 15-20 minutes of cooking, the mould and bain-marie can be transferred to the oven and cooked for another 35-45 minutes. It is served and eaten cold.