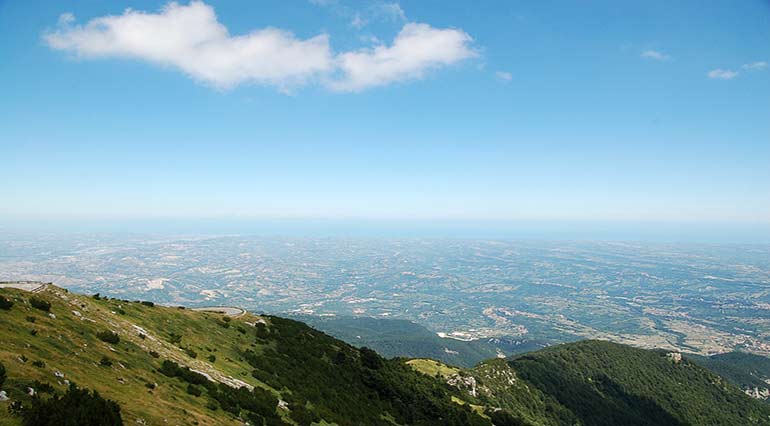 The Maiella (or Majella) is a massif in the Central Apennines, in Abruzzo, central Italy, at the boundary between the provinces of Chieti, Pescara and L’Aquila. 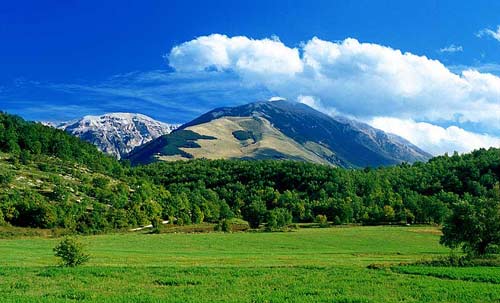 The highest peak is Monte Amaro at 2,793 m, the second highest of the entire Apennine range. The massif is at the center of the Maiella National Park. 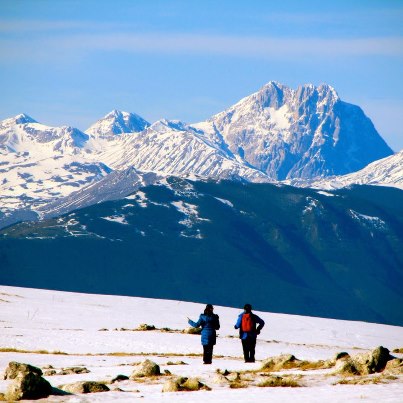 Vast plateaus are present up to 2,500 m. The slopes are characterized by steep valleys and gorges, carved out by rivers such as the Orfento, the Foro and others. 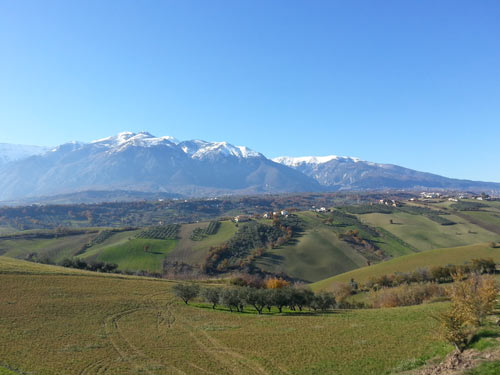 Nearby are the Monte Morrone, Monte Porrara and Monti Pizzi groups.
The Maiella includes an iced waterfall, known as Il Principiante, located at 1,600 meters and having a height of 25 meters. 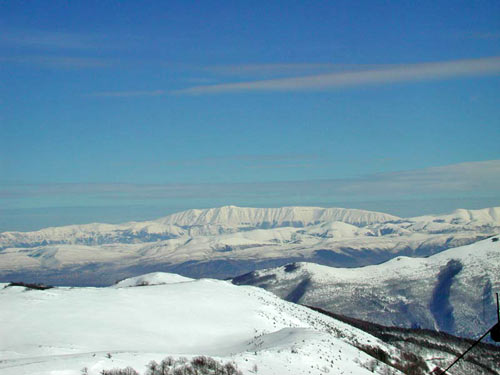 The area of the Montagna della Maiella has been subject to a major international geoscientific research Project, TaskForceMajella from 1998 up to 2005. 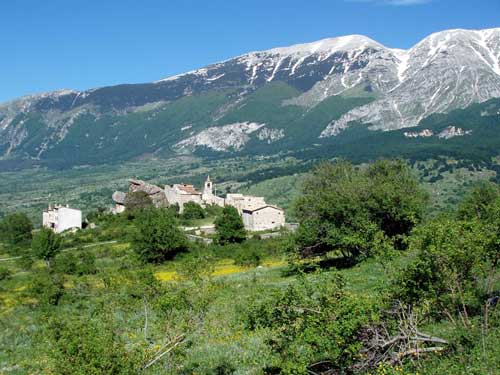 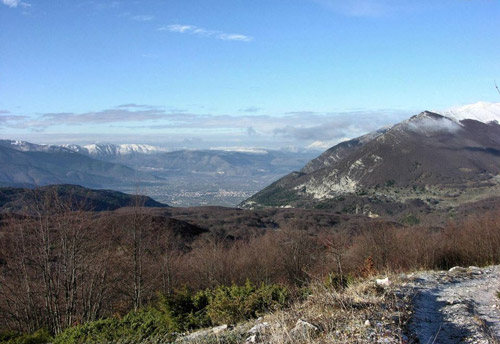 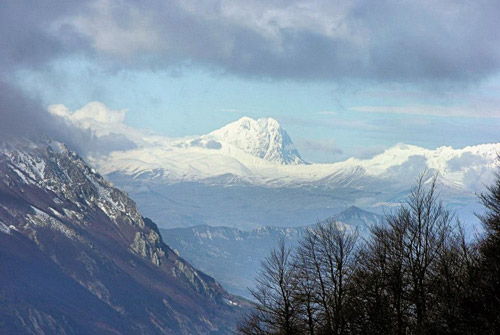 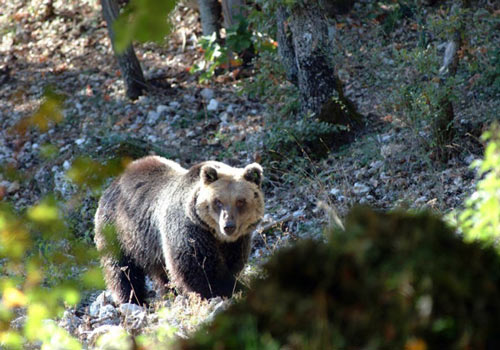 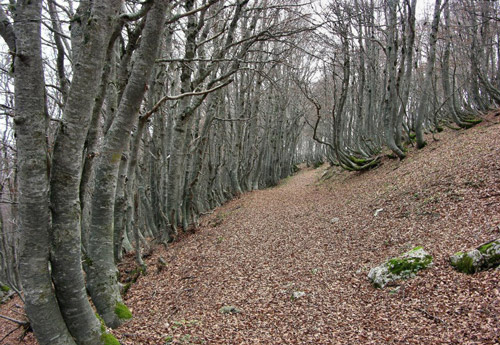 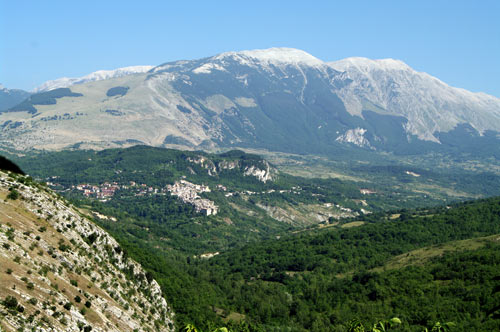 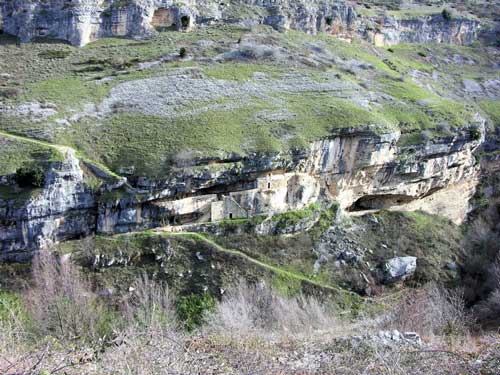 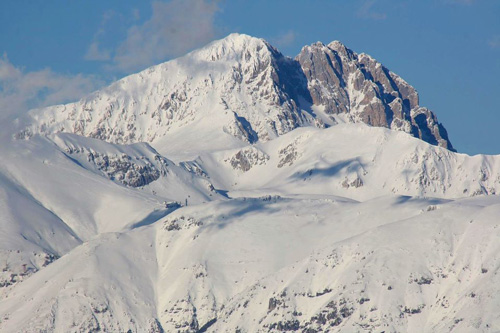 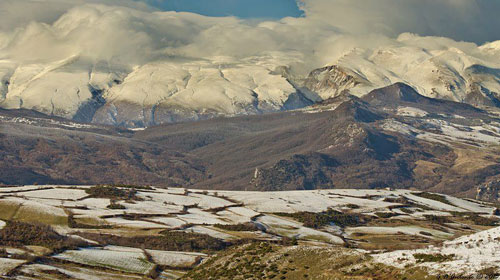 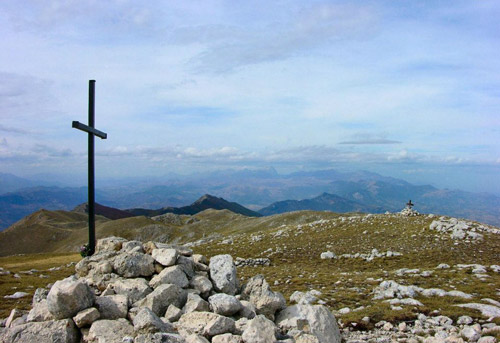 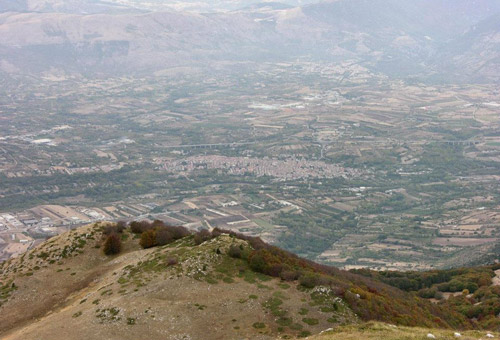 The monumental trees in Abruzzo
A guide to the Abruzzo lakes
Mountains in Abruzzo – National Park of Gran...
Trabocchi Coast Abruzzo’s itinerary Italy...