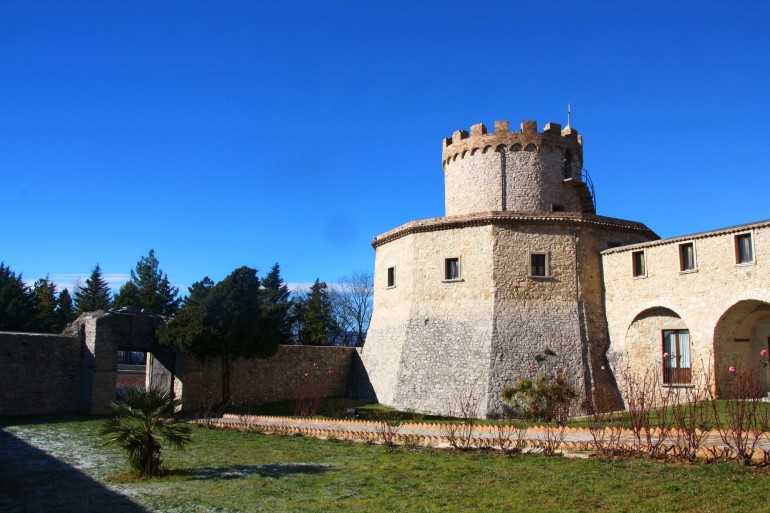 Palmoli land of Abruzzo is located on a mountain high 727 m. above sea level, it has a population density of 933 inhabitants, and is part of the Mountain Community Middle Vastese. Nearby, in the north valley, there flows a small stream, tributary of the Trigno river, called Treste, but formerly called “Sad” for its disastrous devastation in flood periods.

On the East side, the territory borders on that of Fresa and Dogliola villages and with a small stream called “Valley of Tufillo.” 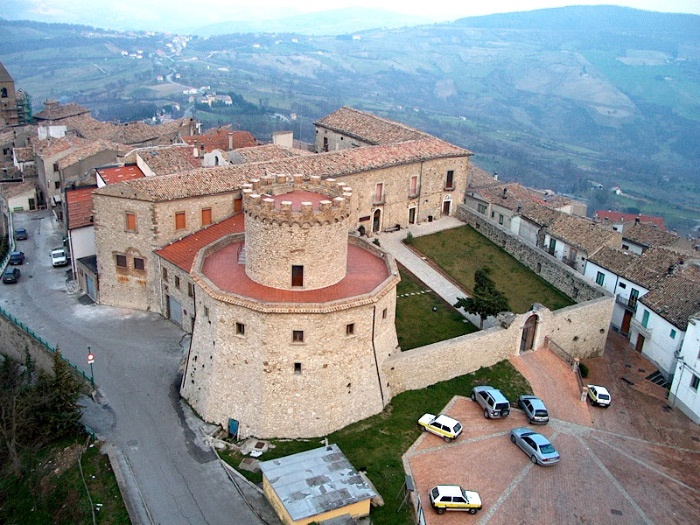 To the west, towards Carunchio, the territory is limited by la hollow named “Term”, because it was the term or the border of the territory of the glorious county of 17 University of Monteodorisio. To the south of the territory borders Palmoli with Vallone di Celenza. 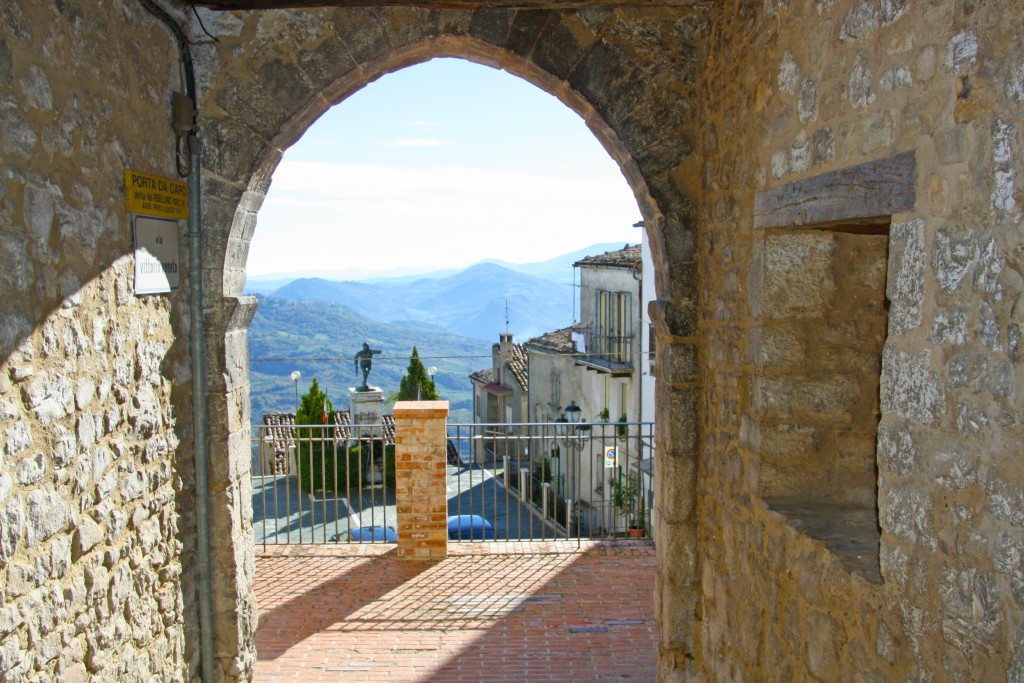 The village was called Palmula Monteverde when the inhabitants, leaving the various Vicus and settled on Mount of Olives covered from the dark green leaves. 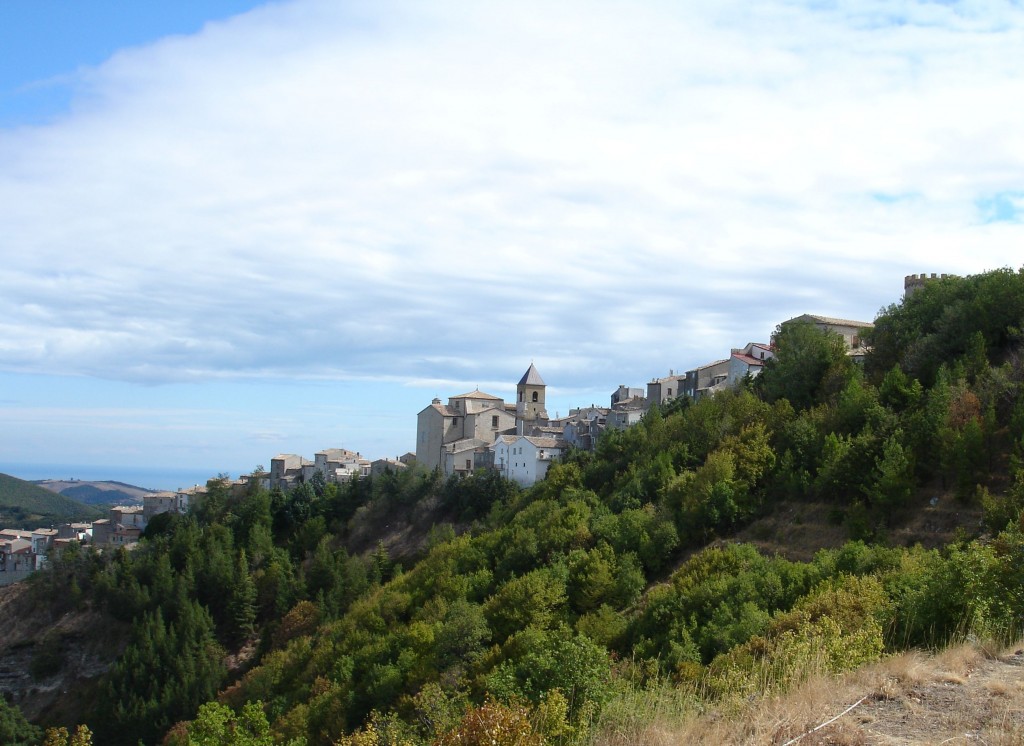 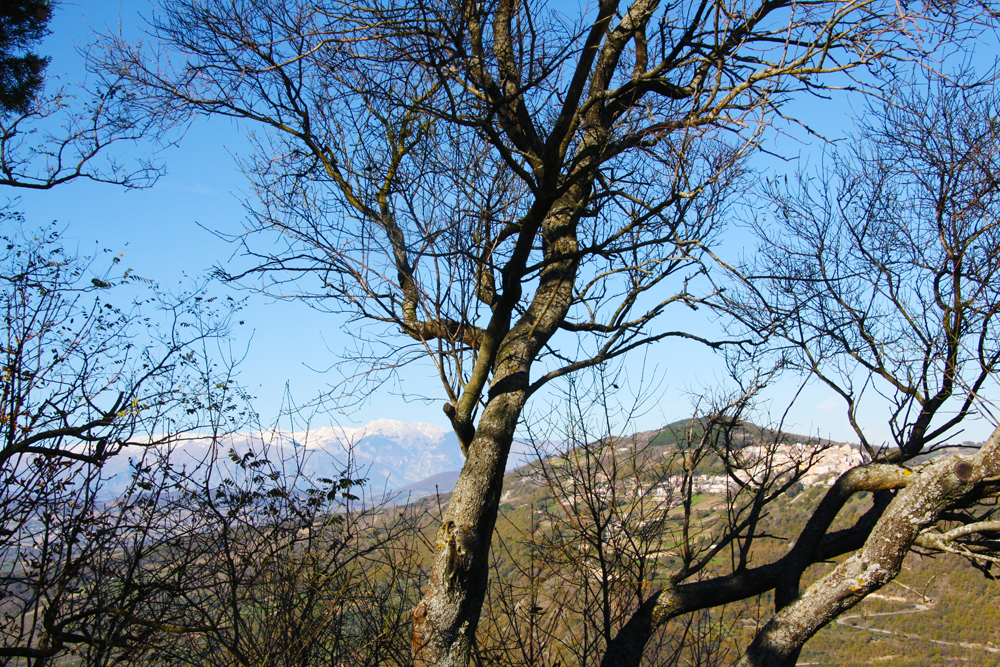 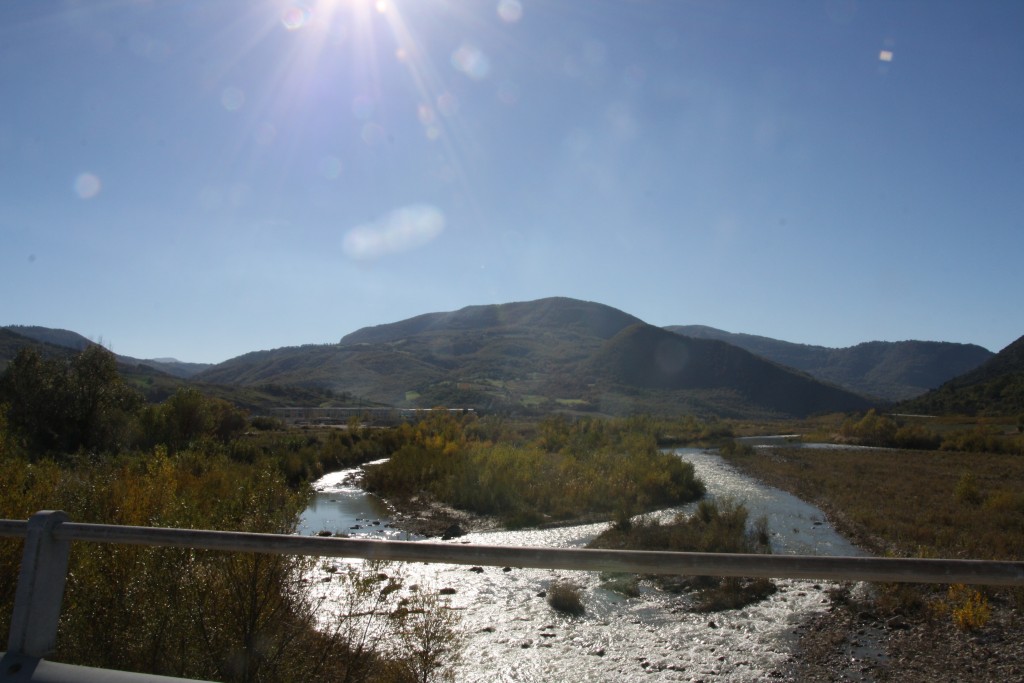 The birth of mediaeval Palmoli has been attested to around 1300. With its unique structure at “herringbone” (a main building, from which lanes closed alleys), the village was the heart of medieval life. 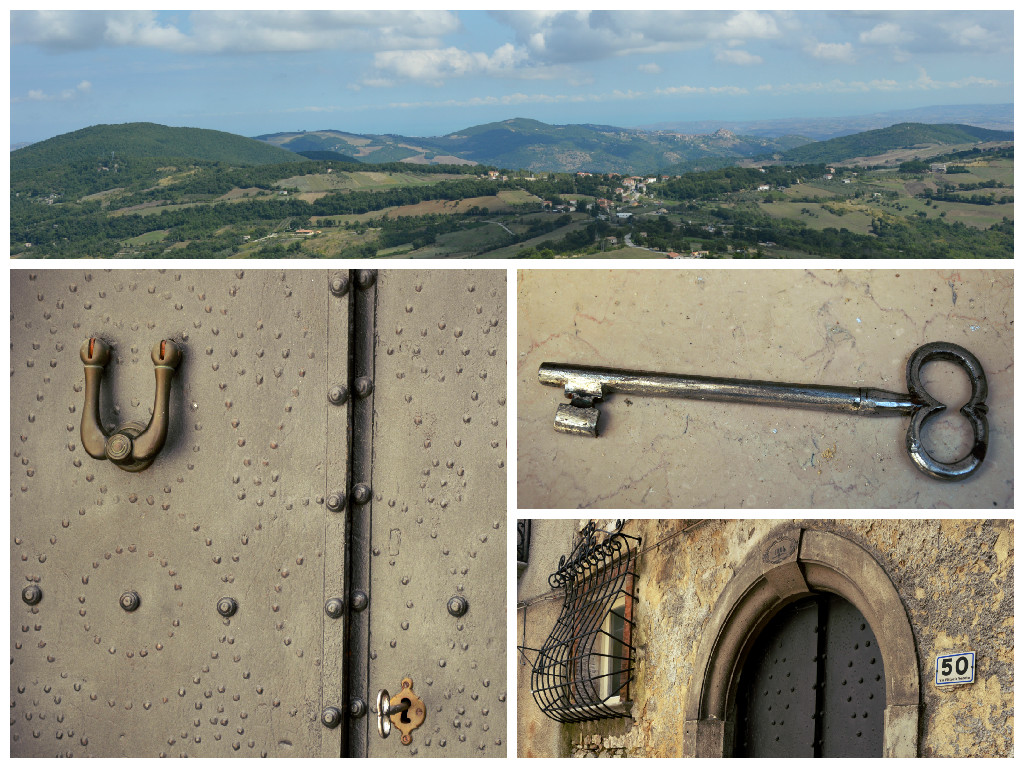 Protected by perimeter walls, it was accessed through two doors, Porta da Capo and Porta da Piedi, which were closed at night to avoid the onslaught of the robbers. 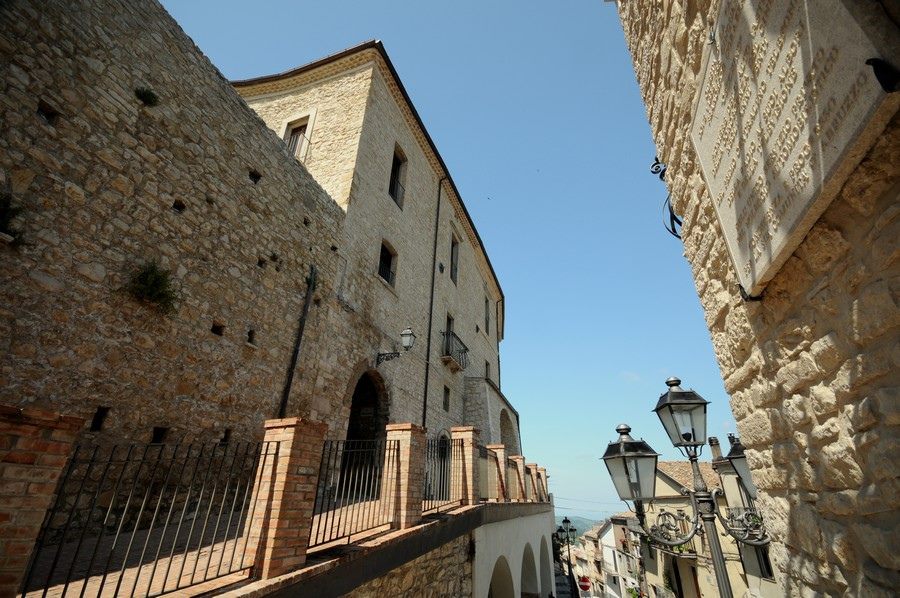 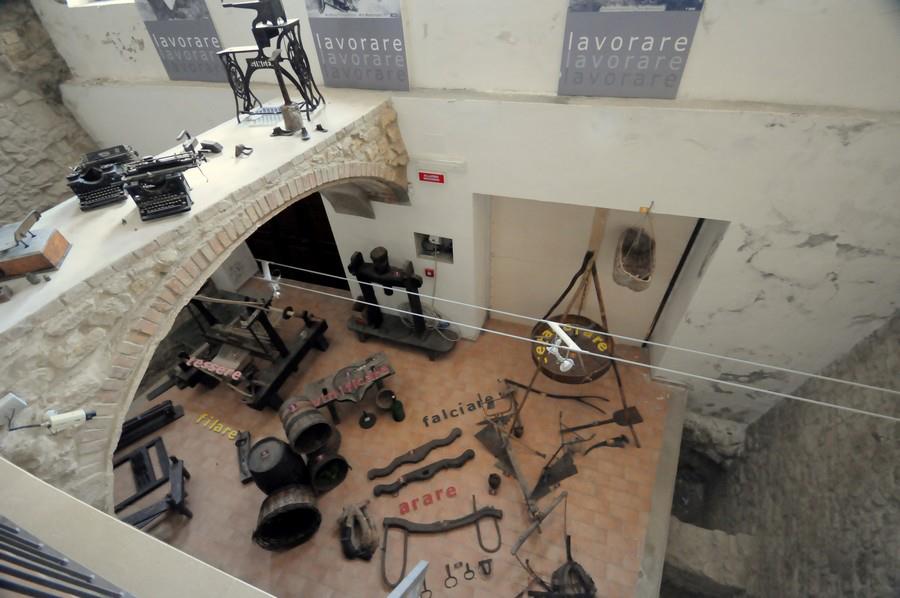 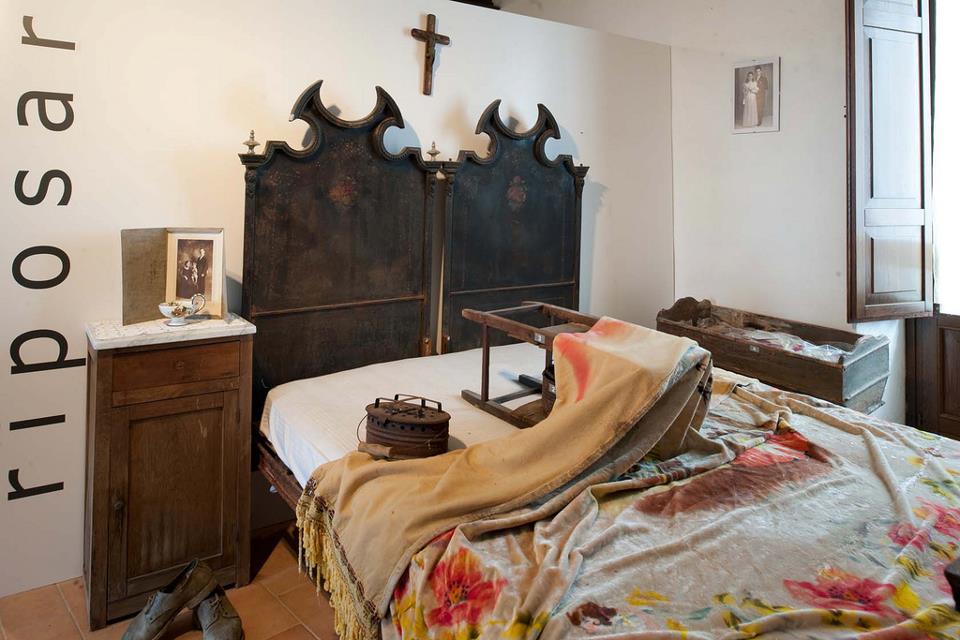 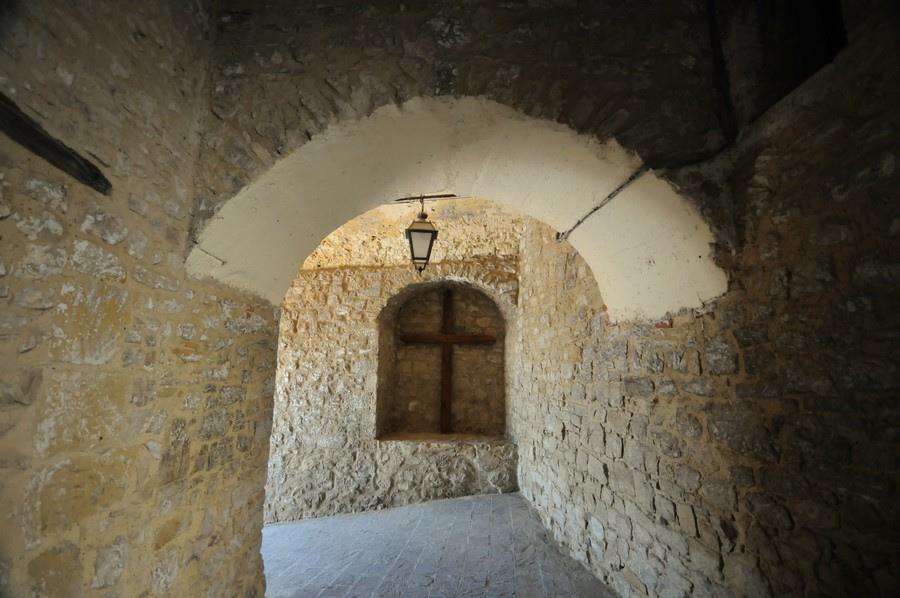 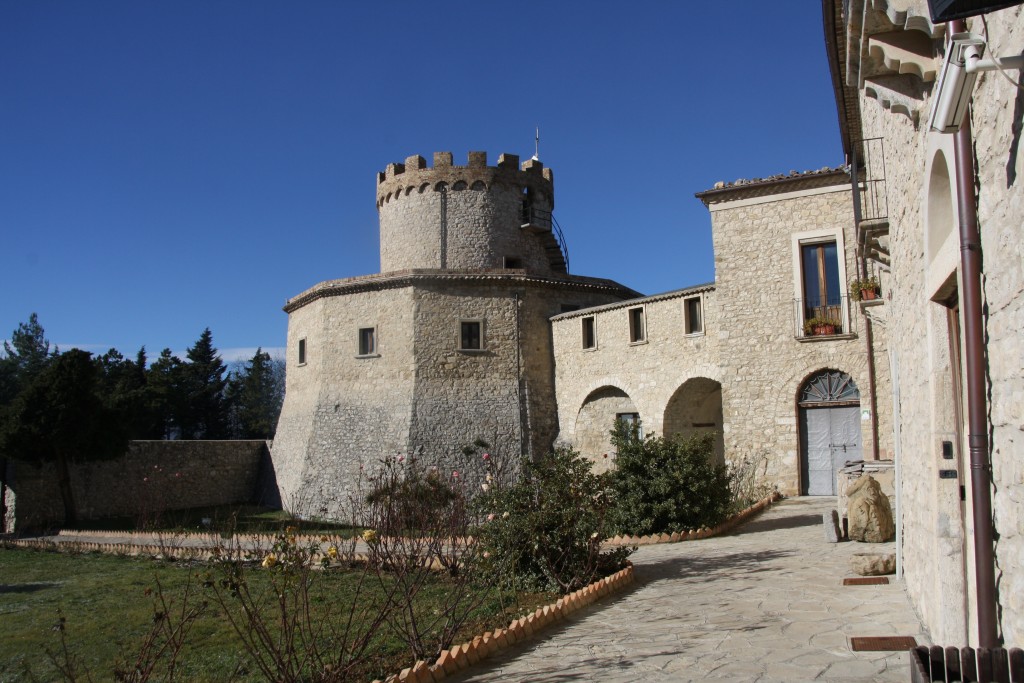 Palmoli is a nice welcoming place. The weather during the year is moderate, as it is not so far from the sea, even if sometime in the winter can snow, as is on a high hill. There is the bus service and in the town you can find a pharmacy, nursery school (for children till 5 years old), elementary school (till 11 years old) and middle school (till 14 years old); than post office, grocery store, supermarket, B&B accommodation, restaurant, bank and bakery. 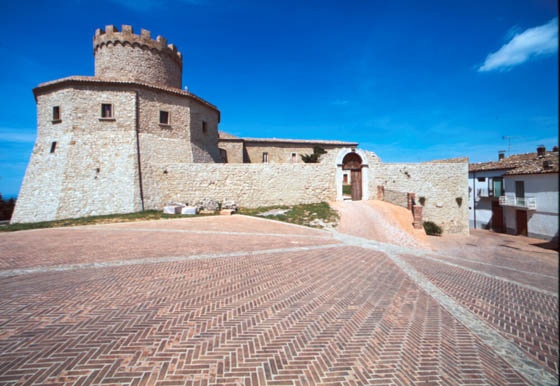 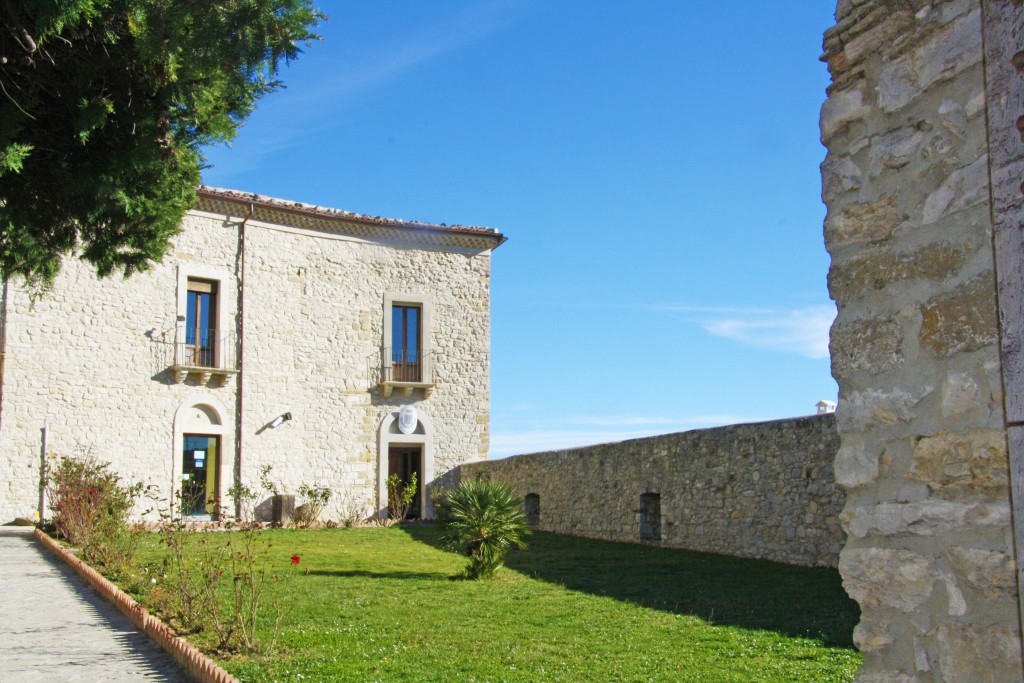 Inside the village there was and is still today, the Marquis Castle, the civic monument most impressive and significant of the whole area. The first castle, according to tradition, was built in 1095 by the Counts of Sangro Pandulfo of Monteodorisio, the same folk tradition remembers that were built simultaneously by three brothers of the family Di Sangro three castles: one in Monteodorisio; one in Furci and the other in Palmoli at the end of the county. The three castles were aligned and communicated with each other during the day with poles and pillars of smoke, and at night with fireworks. 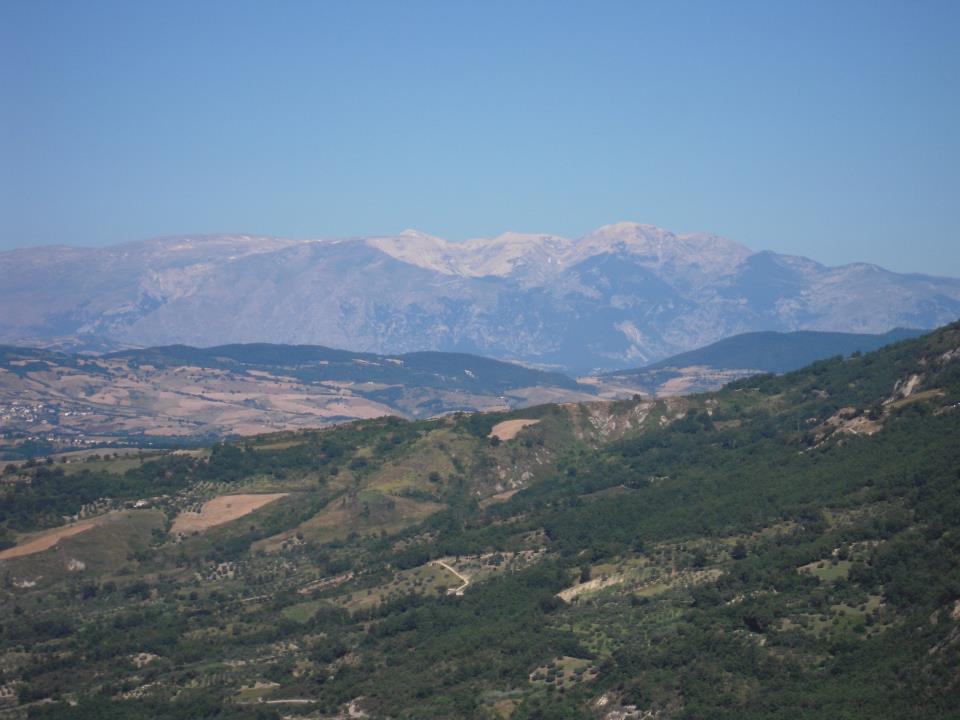 Inside the beautiful medieval village of Palmoli, full of courtyards, porticos, stone portals and wrought iron railings, there is the characteristic baroque church of Santa Maria delle Grazie, which houses the remains of St. Valentine. Since 1736 Saint Valentine is the patron of the town and every year on February 14th and the first Sunday of September the people here celebrate him with solemn religious rites. it’s a tradition going to the church carrying the beautiful laurel twigs, which are left in the church and that their particular aroma perfume the air. According to popular tradition, every time he met two young, Valentine encouraged them to get married, as if this were the only way to deal with sin. 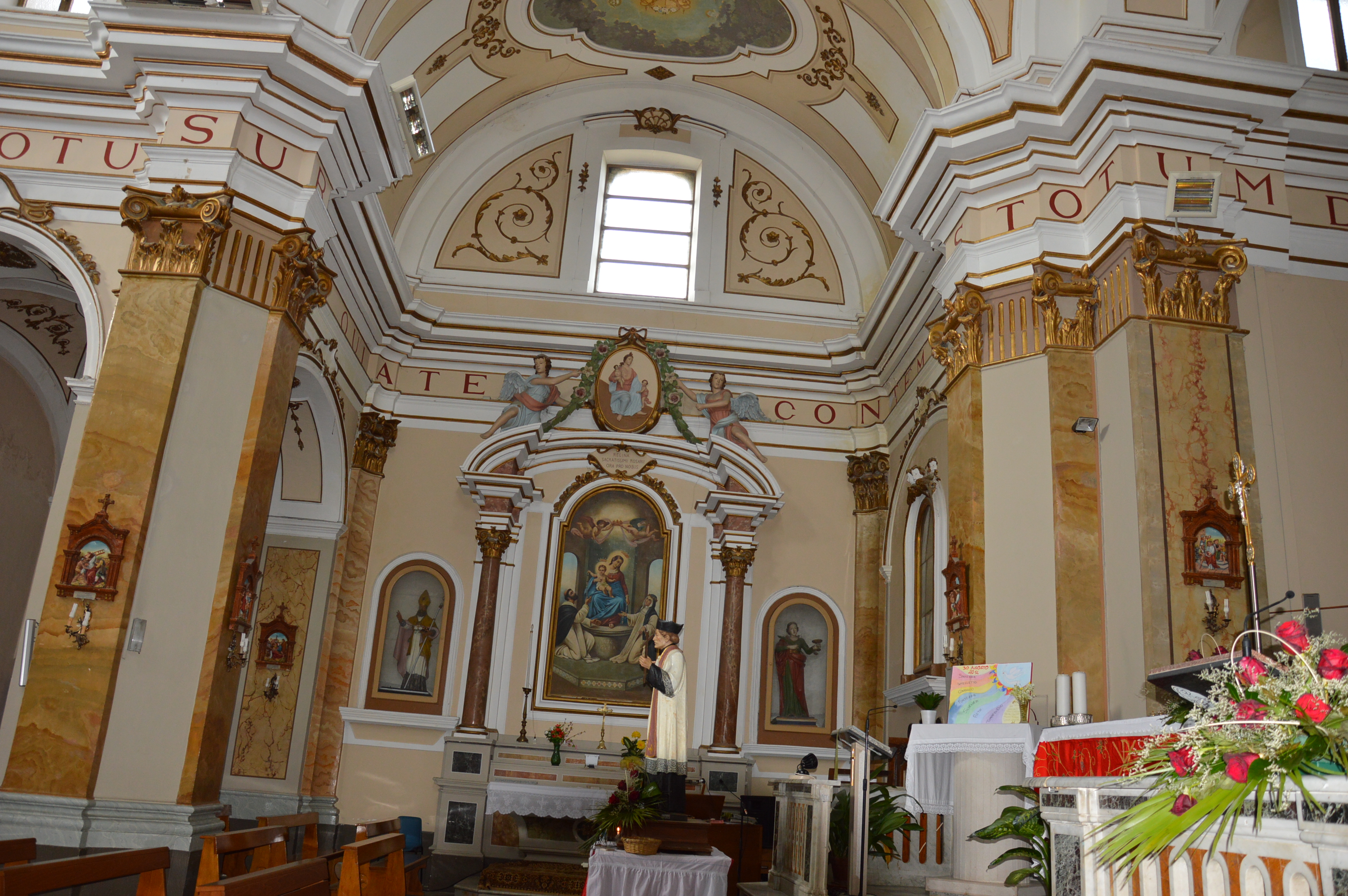 In Palmoli you can taste the salami of Vastese and to the Ventricina  is dedicated  a festival in the second to last weekend of August. Tasty is also the  lamb stew which  festival is organized on August 13th.