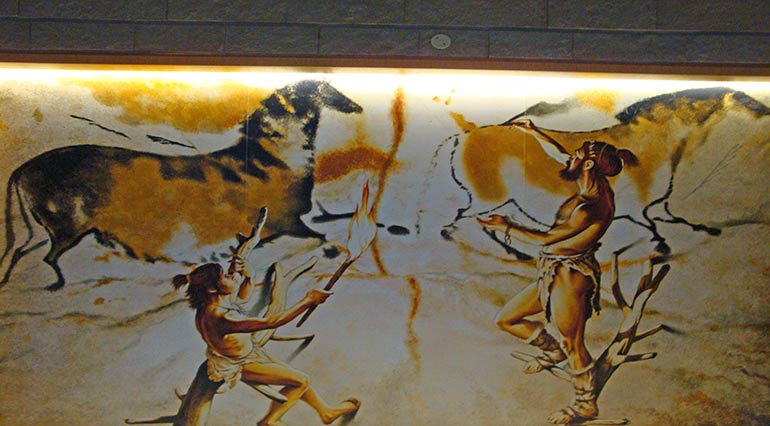 In May of 1979 the researcher Alberto Solinas on holiday in Molise discovered along the highway under construction Napoli – Vasto near Isernia what has been called the  most important paleo anthropological discovery in Europe: the traces of man who lived more than 700 thousand years ago in this land. 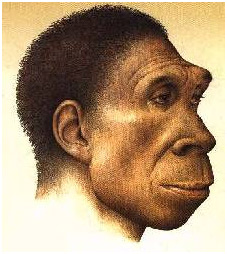 The excavation of the paleo surface was performed with enormous patience. The researchers have scoured every inch of the entire excavation area without neglecting the smallest detail. 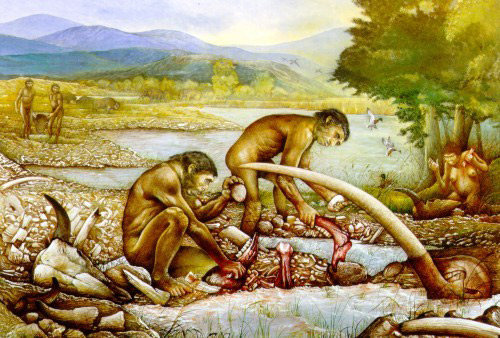 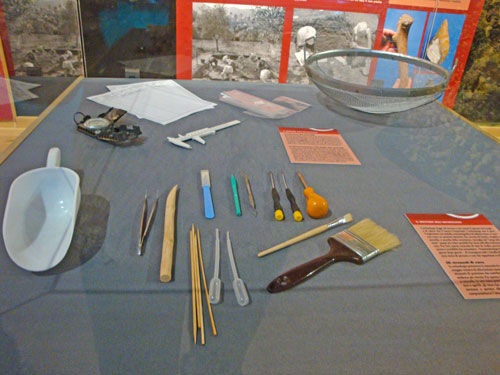 The finds have been collected in the course of regular excavations started in 1979 and still in progress. The artifacts are found in Flint and Limestone. The lithic material used for chipping is found even today in the whole area of Pineta.  Therefore it’s likely that prehistoric man found near the camp the raw material to be used for the manufacture of the tools. Despite the excavations of the paleo soil have affected an area of about 300 square meters, Humanoid remains have not yet been found, but according to the leaders of the excavation, surely the surrounding area, in the near future, will be a valuable discovery of them.
The faunal remains are very abundant and belong to more than one species. The animals most frequently are the Bison (Bison), the Rhino (Dicerorhinus) and the Elephant (Elephas antiquus). There are, though they are less frequent, the Bear ( Urus deningeri ), wild boar (Sus scrofa), the Hippopotamus (Hippopotamus amphibius) and the Thar ( Hemitragus ).
The discovery of Palaeolithic site of Isernia has created quite a stir not only in scientific circles regarding paleontology, but also in the cultural environment outside. There are many graphic and sculptural representations that dwell especially the appearance of the man of Isernia and its habitat could have. 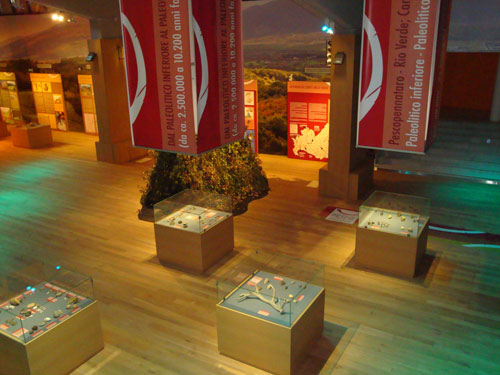 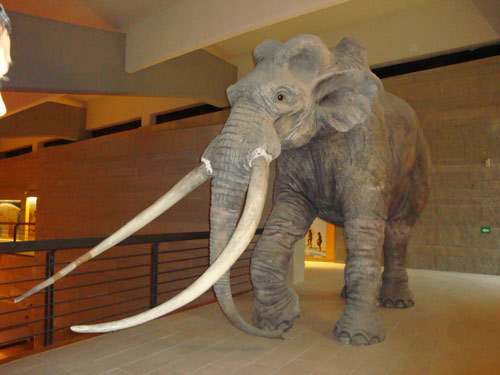 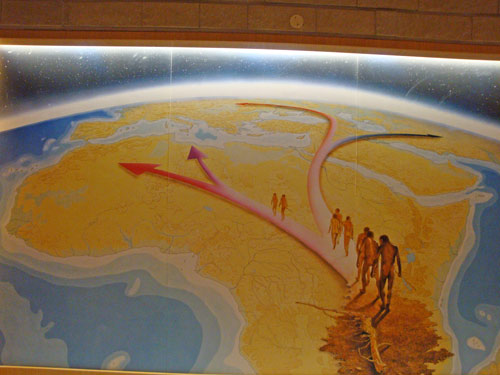 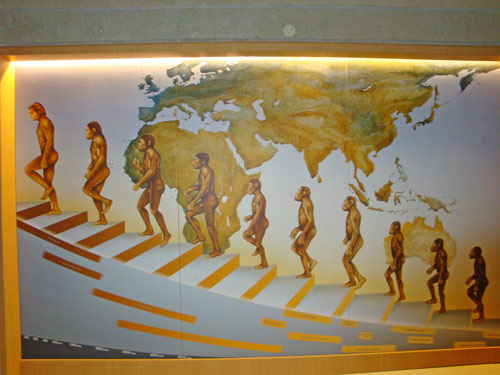 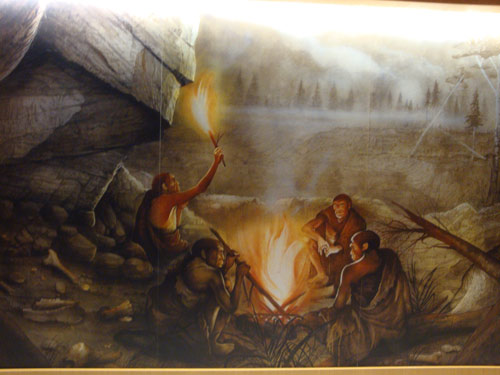 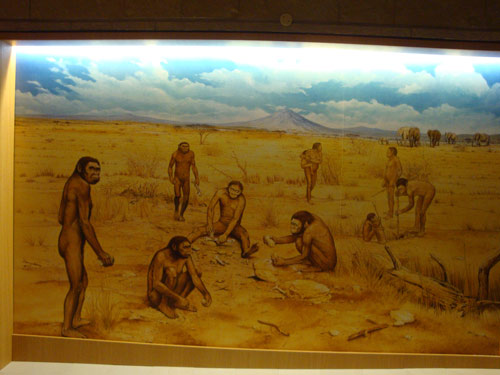 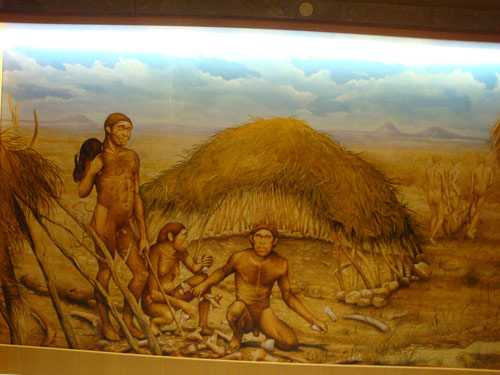 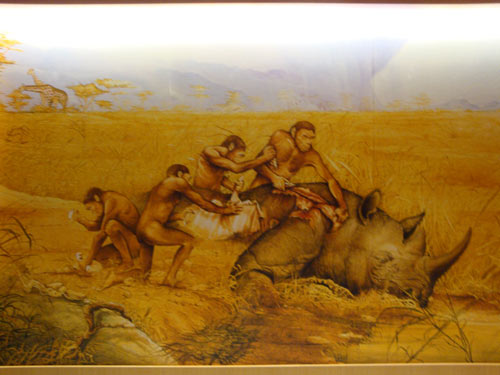 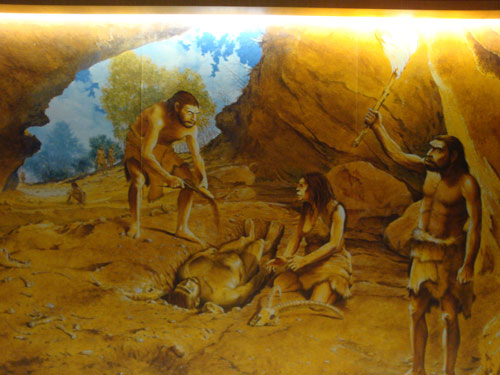 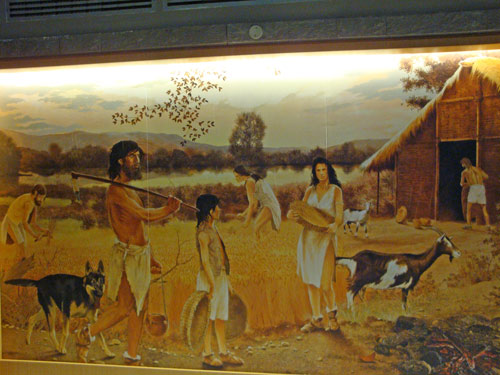