The City of Isernia, Molise, Italy

Isernia in Latin (Aesernia) is an Italian city of 22.005 inhabitants, the third of  Molise population after Campobasso and Termoli, and county seat of the region. First documented Paleolithic settlement of Europe, thriving Samnite city, the capital of the Italic League, Roman municipium, tough opponent against Napoleon’s troops and place of the Bourbon reaction against the Italian unity in 1860, gold medal for civil valor for the bombing during World War II and, Isernia is a city of reference of High Molise.

The City of Isernia, Molise, Italy 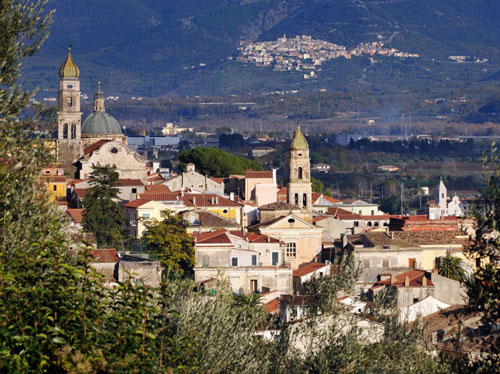 Isernia is located on the side of a hill in the center of the Apennines that divides two streams of modest size, the Carpino and the Sordo that flow into the river Cavaliere, a feeder of the river Vandra, in turn is a feeder of the Volturno. The city is surrounded by the Matese mountains to the south and the north from Mainarde.

Etymology of the name Isernia

The origin of the name Isernia has no a definite origin. One of the main assumptions is that the name comes from the Indo-European root ‘ause’, which means ‘water’. This root, in fact, has given rise to many place names and cities throughout Europe. Additional assumptions predict that the name comes from the root sannitica Aiser, which means “God.” This would give a sacred aura to the name of the city, increased by the fact that the root Aiser, in the Etruscan language, means “Gods.” Both etymologies therefore suggest that the city was “consecrated to the gods.” Finally, the Latin name of Isernia, Aesernia, or rather in the name Osco Aisernio, is very marked to be an assonance with the name Esere. This name is an invocation of Hercules and appears in a pottery shard of Oscan origin, found in Campochiaro. Consequently, this source could indicate that Isernia is a holy city dedicated to Hercules. 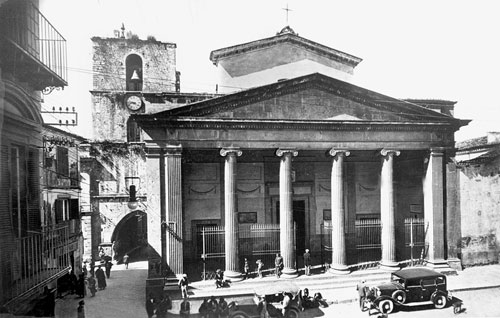 It is the most important church of the city; the cathedral of the Diocese of Isernia–Venafro is dedicated to St. Pietro the Apostolo and is located in Piazza Andrea d’Isernia. The present building stands on an ancient Italic pagan temple third century BC of which remained intact the entire podium from which it is possible to reconstruct the shape. The temple was a capitol that is a temple dedicated to the Capitoline triad that had an entrance from the side opposite to the current location. In the middle Ages it was built a cathedral of greek-byzantine style that respected the provisions of the previous pagan temple. In 1349 this building was completely destroyed by an earthquake and was built a new building in modern arrangement. At the beginning of 800 a new earthquake severely wrecked the church that was rebuilt in the same place but larger and looks very similar to the current one. 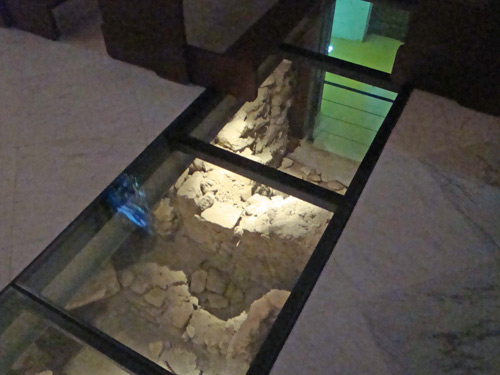 The current look is due to the neoclassical restoration in the second half of the nineteenth century, which has the great triangular travertine gable, is supported by two pairs of pillars at the corners and four tall Ionic columns on the front. The interior space is divided into three aisles by pillars decorated with Corinthian pilasters in polychrome marbles.

Path of the excavations under the floor of the Cathedral 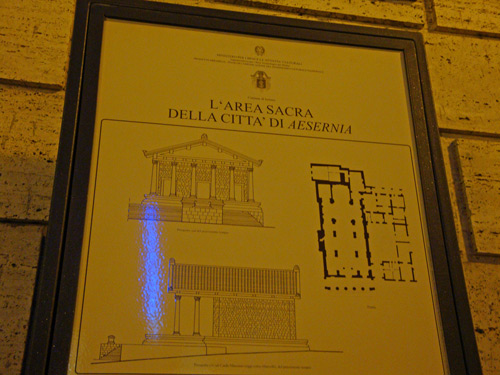 Important monument of Isernia, the Arch of St. Peter is the bell tower of the Cathedral church. The building is located along the main axis of the city, and its function was to serve two churches, one dedicated to St. Peter and one dedicated to St. Paul. The bell tower that we see today dates back certainly to a period subsequent to the reconstruction of the Cathedral, after the earthquake of 1349. The changes undergone by the structure are certainly significant, but the lower part reflects all original fourteenth-based oldest of the ninth century. The arc of St. Peter is a square tower, Gothic, with pointed arches, and a clock at the ends. The four Roman statues present at the inner corners of the arches were from the ancient Roman forum. 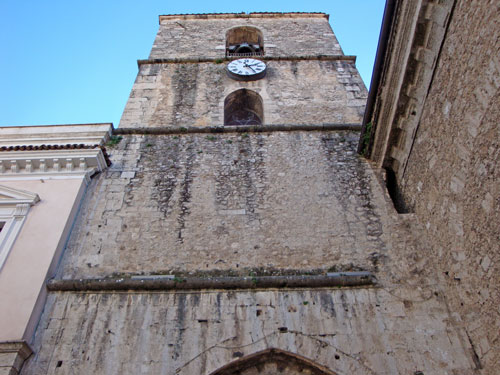 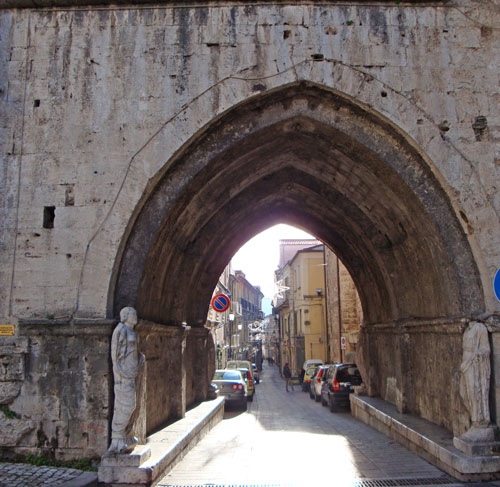 Statue of victims of the September X 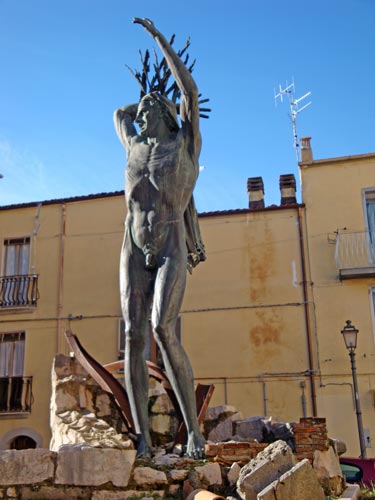 The monument dedicated to the victims of the bombing is about 6 feet high bronze sculpture, depicting a male figure in the rubble, which is repaired by air attack. 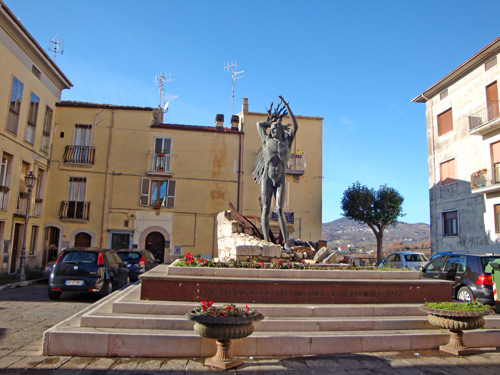 Encyclopedia Treccani also recognized it as one of the most beautiful in Italy, with six water jets, from the unusual shape of a loggia, built with compact limestone blocks. Fraternal once stood in the square, opposite the church of the Immaculate Conception, but after the Allied bombing of 1943 is located in the square Celestine V, in the heart of the historic center of the city.  It consists mainly of a series of round arches, the first three are supported by circular columns (the ones on the left) while the other side columns are octagonal in shape. At the center of the fountain there is a slab of marble larger than the others and is decorated with two dolphins and a flower, even this plate is of Roman origin and perhaps coming from a sepulchral building. In support of the columns there are the capitals of different forms. 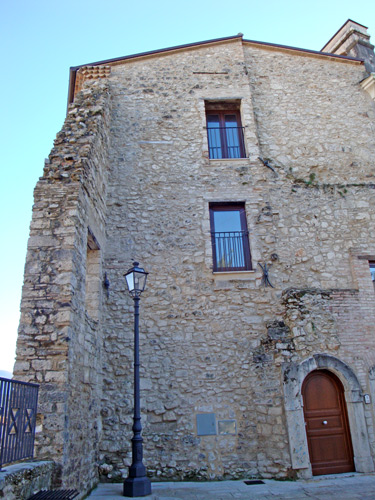 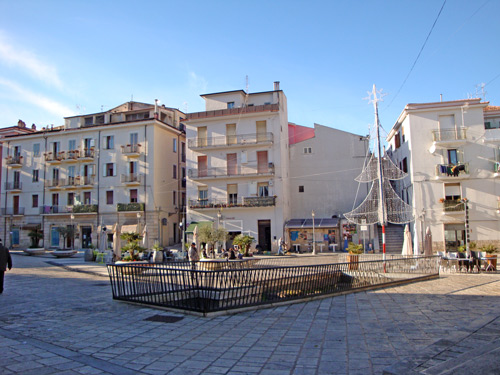 Thermitage of Saints Cosma and Damiano

On a hill not far from the town, stands the Hermitage of Saints Cosma and Damiano, the two doctors brothers who were martyred under Diocletian. The church was built on the ruins of a pagan temple very old, but we have news of the building only from 1130. This temple was dedicated to the worship of Priapus, the protector god of virility. With the advent of Christianity, the cult continued and was not randomly chosen from the two holy doctors as holders of the new Church. 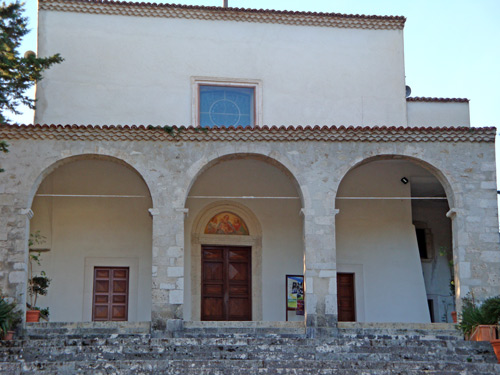 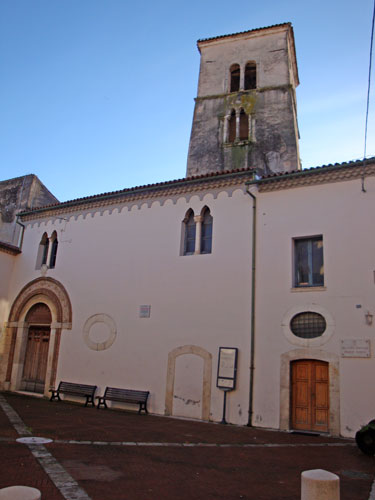 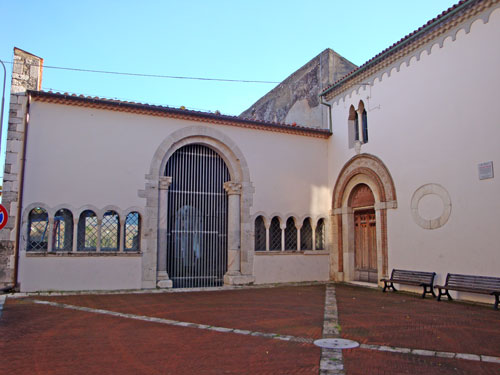 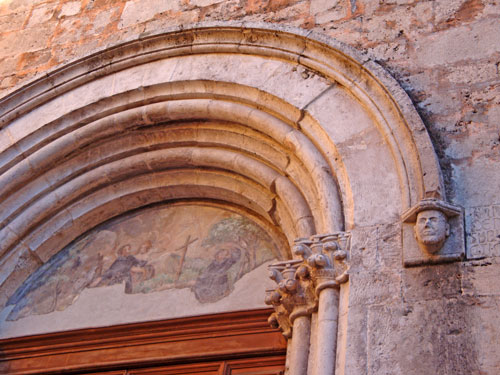 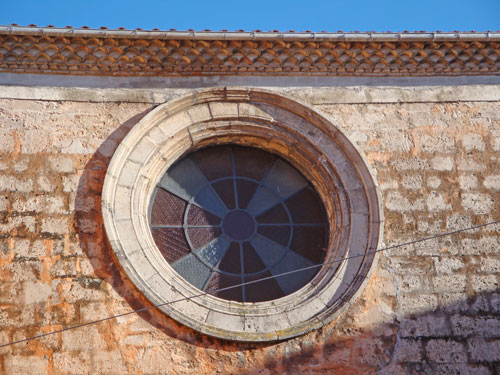 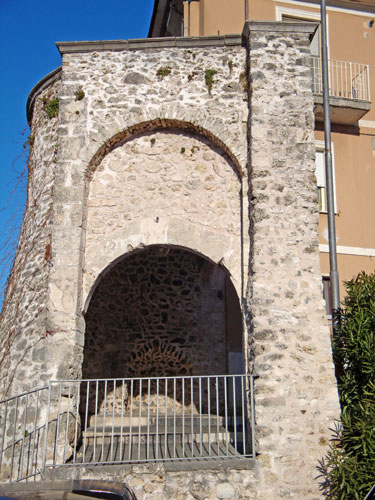 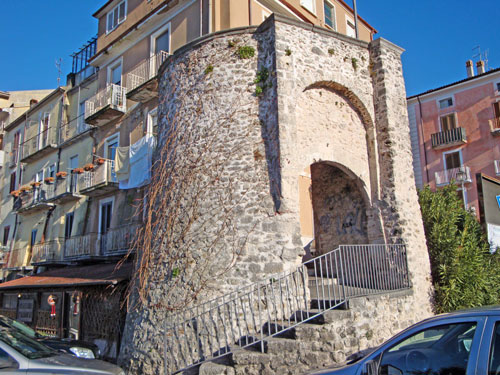 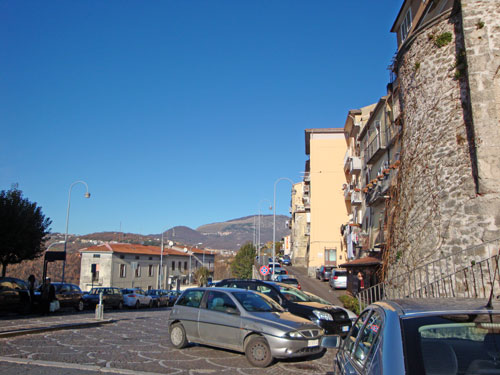 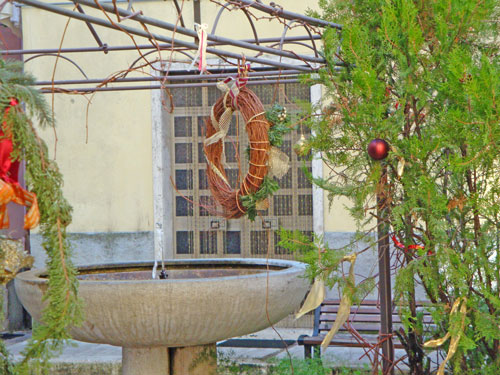 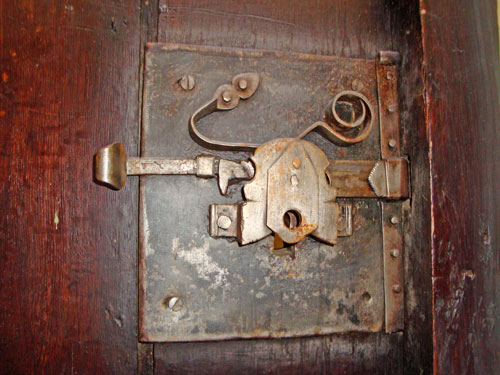 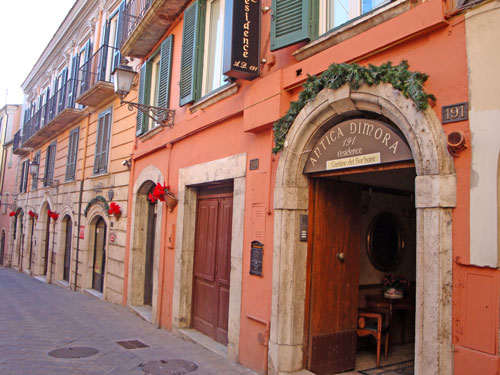 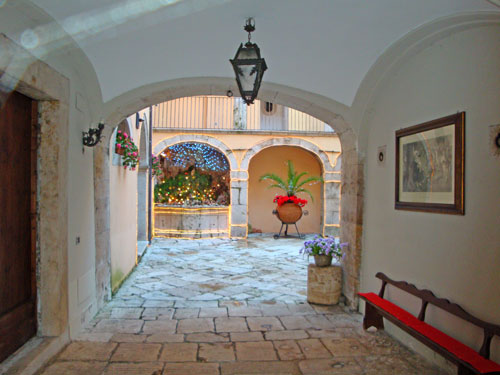