The Vomano Valley extends its territory in the northern part of  Abruzzo region along the winding path of the river Vomano; river  long 76 km and almost entirely included in the province of Teramo while its catchment area covers a total area of 764 square kilometers and bordered to the left by  Tordino river. 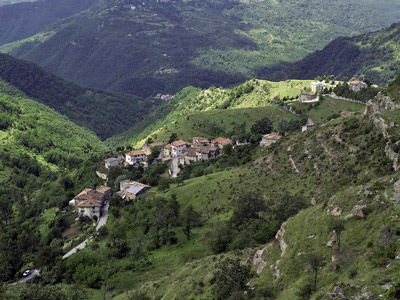 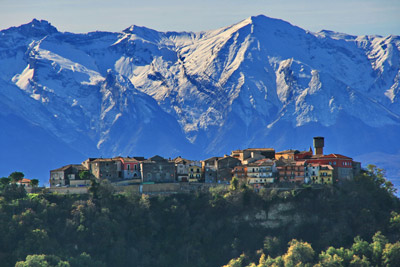 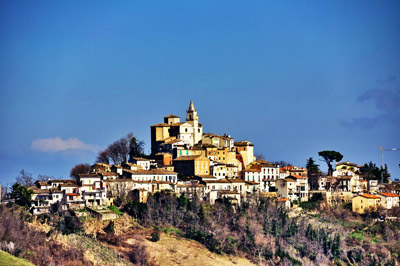 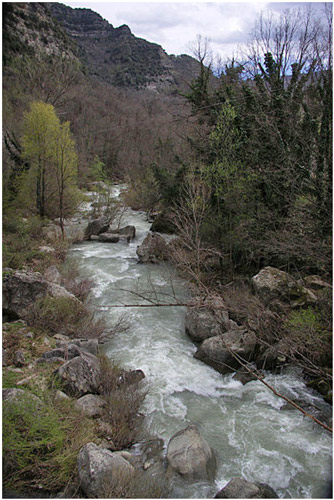 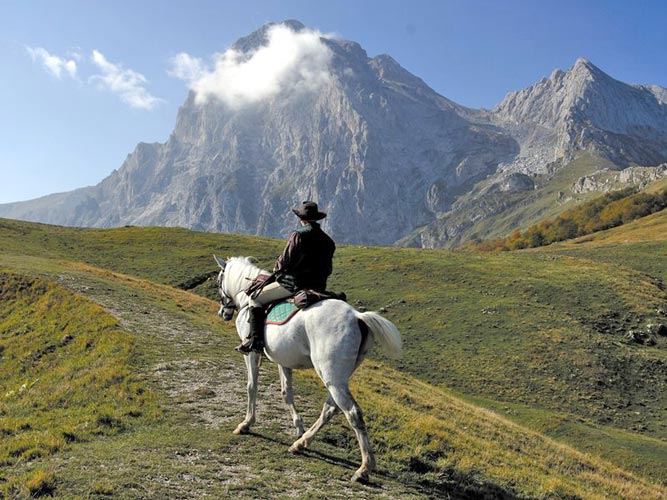 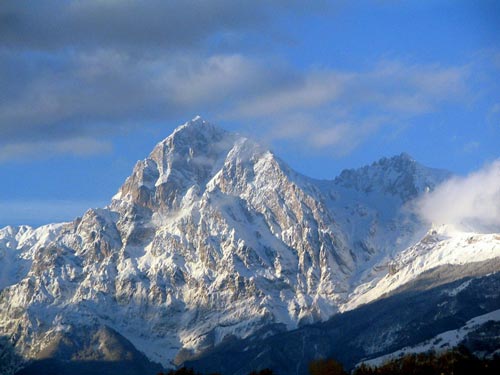 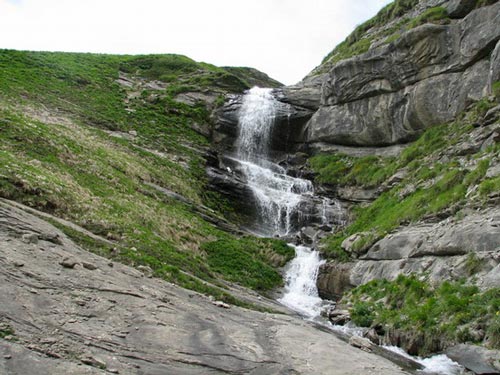 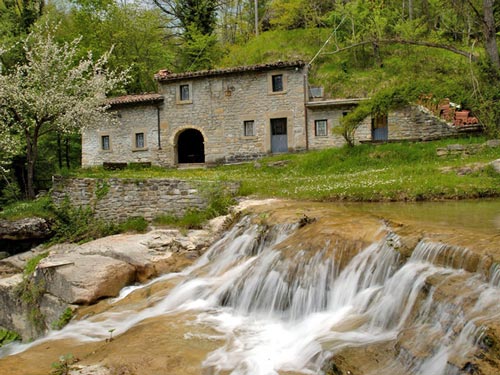 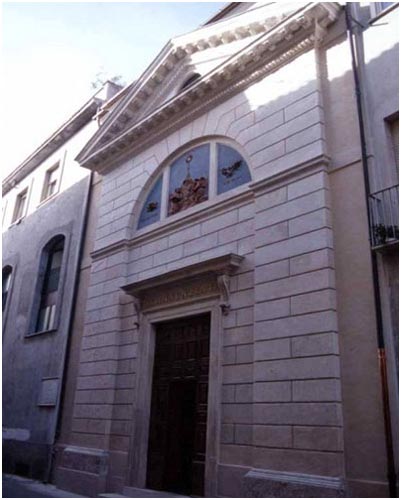 Over the centuries the church, dedicated to St. Anthony Abbot and later dedicated to SS. Annunziata, has undergone several changes and rearrangements, the latest of which dates back to the eighteenth century.

It was built by John the Baptist John from Milan (1704-1741). Inside there is a wooden ciborium with twisted columns, previously placed over the high altar of the Cathedral. It’s a job by Charles Riccioni (who worked for about thirteen 1677-1690) and has clear similarities with the bronze of St. Peter’s Basilica at the Vatican (the Riccioni was in fact a pupil of Lorenzo Bernini).

Church of Madonna of Tibia in Crognaleto 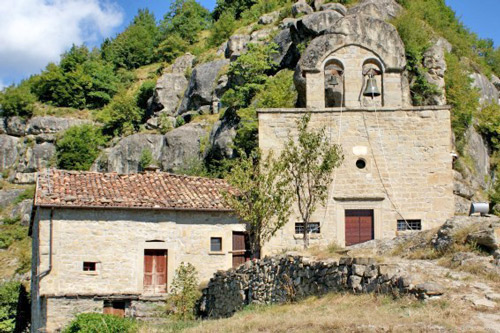 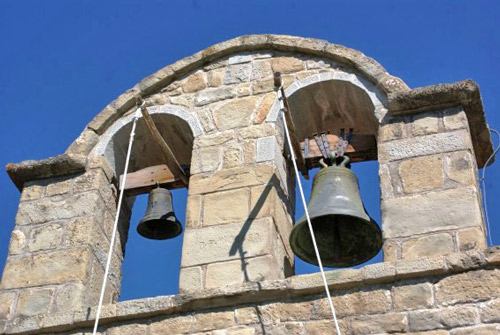 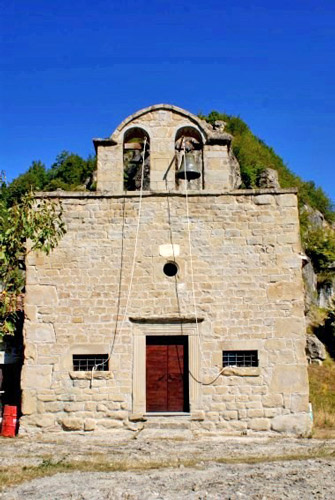 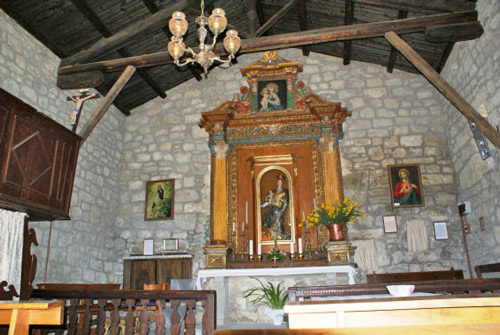 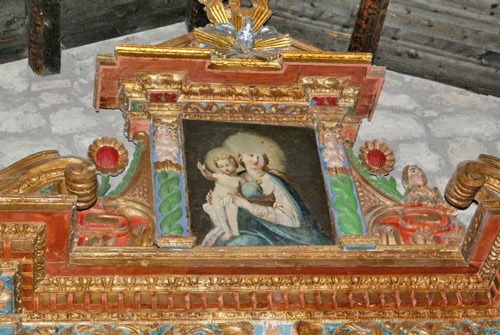 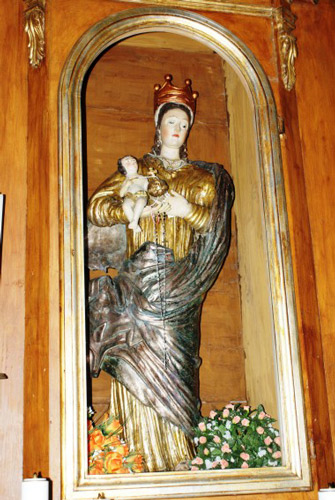 Legend tells that the church was erected in 1617 by the grace received, by a wealthy cattle dealer of amateur who fell from a horse and fractured a tibia, implored the help of the Virgin Mary for his return to home. On August 17 of each year, at night, by torchlight there is the traditional pilgrimage on foot from the village of Crognaleto to the cave church.

Church of the Madonna del Carmine in Frattoli of Crognaleto 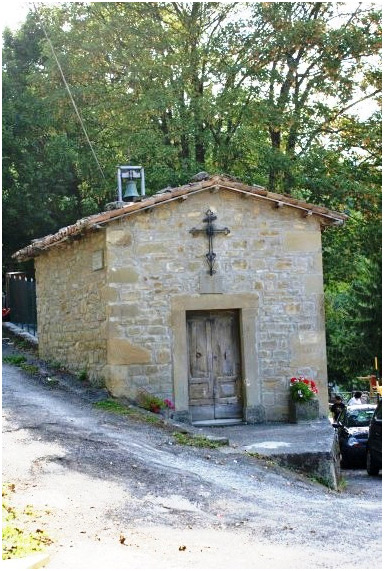 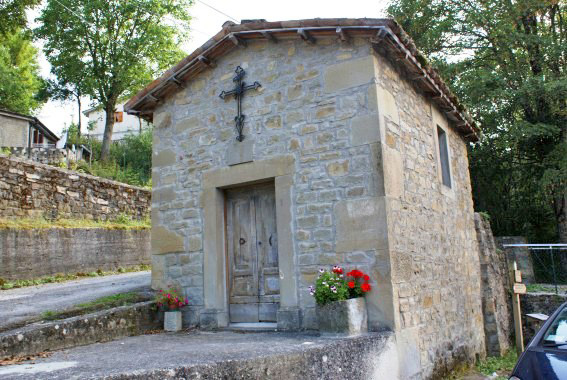 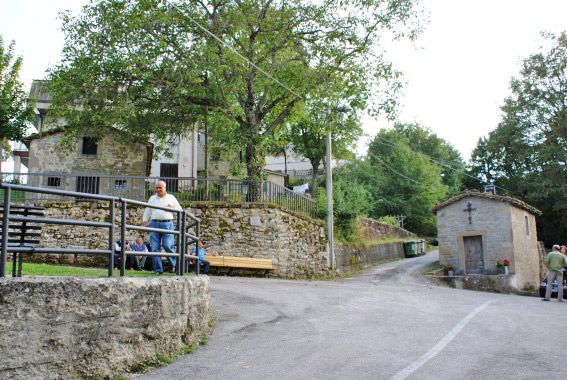 Church of Madonna of Sgrima 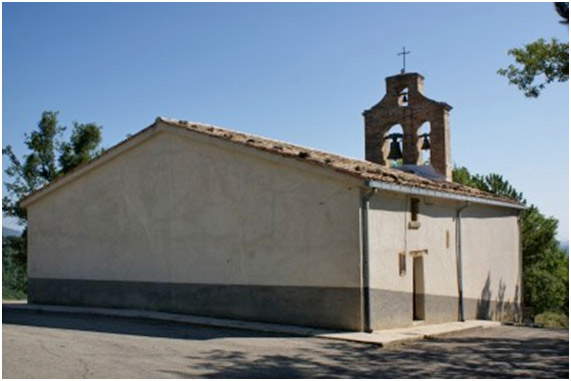 It lies on the Hill of Sgrima, hence the name, along the ancient transhumance. It is a historic place of Marian devotion, the Sanctuary of Our Lady of tears, of which there are traces since 1324, although the building we see today has been restored in the sixteenth century. 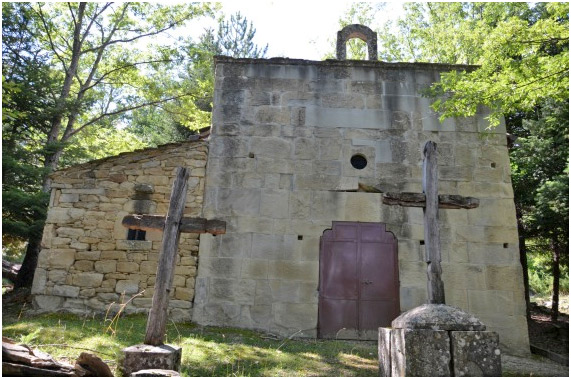 Santa Maria Apparente dates back to 1300 and was built by a French soldier as a thanks for being rescued after being wounded and abandoned in those places.

Infiorata festival in Carunchio, Abruzzo, Italy
Living and Learning Italian
The ancient rite of “ndocciata” of Agn...
Cultural tour in the historical centre of Vasto