The village of Casoli, Chieti, Abruzzo green region of Europe 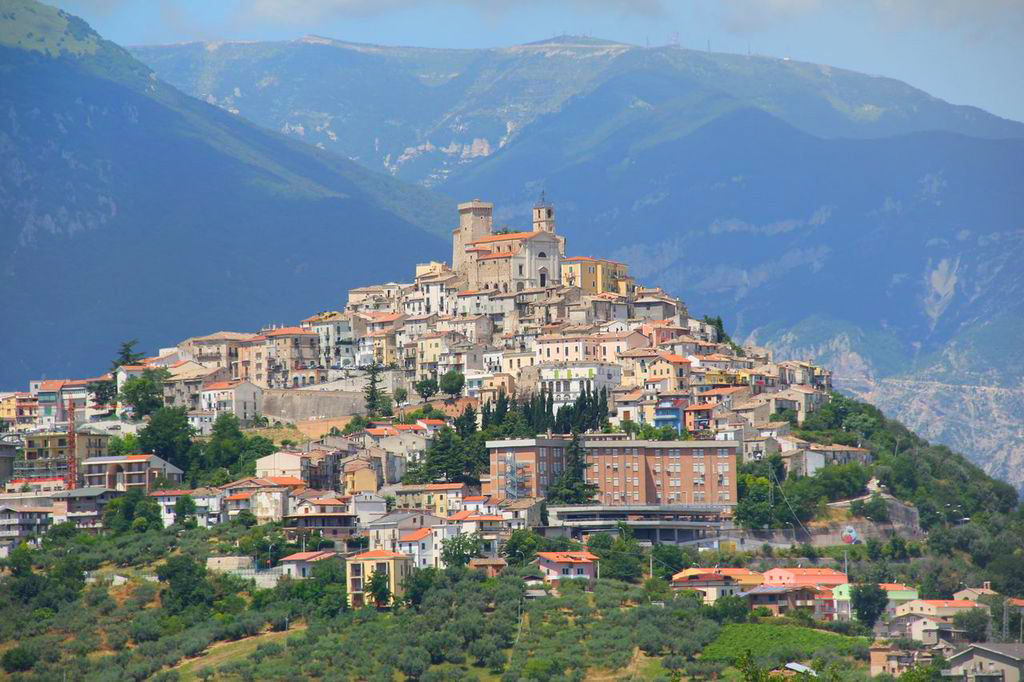 Casoli, Chieti, Abruzzo is an Italian town of 5,777 inhabitants, an ancient fortified village in the valley of the river Aventino and collected with its houses attached to the castle on a hill overlooking the backbone of Majella harsher. Perched on the green rampart, apparently a spaceship to the edge of the clouds.

The village of Casoli, Chieti, Abruzzo green region of Europe 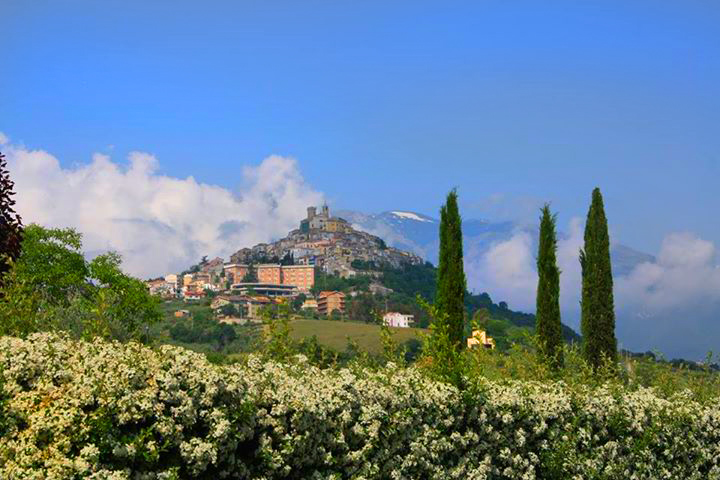 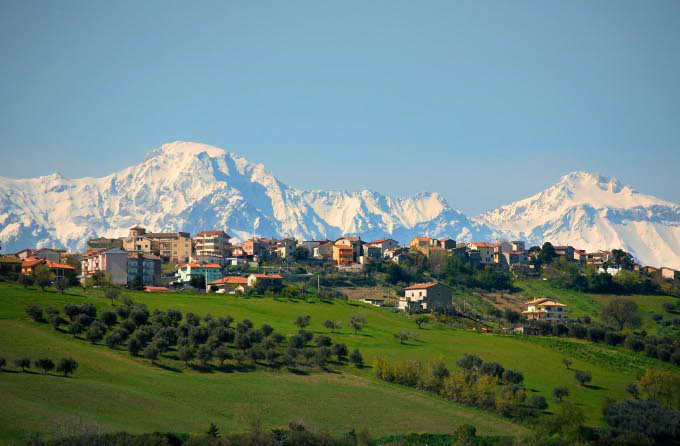 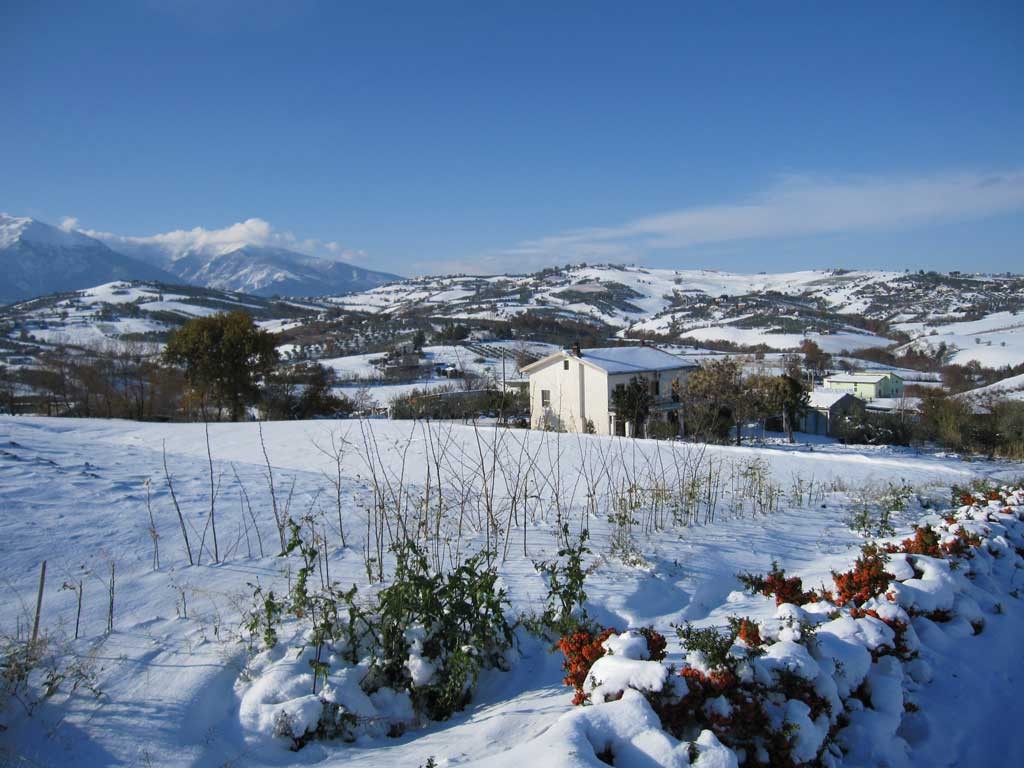 The beauty of the all village is comparable under different aspects, cultural and naturalistic, archeological and anthropological, thanks to the large communal territory that includes really 39 little villages. The ancient village is developing as a spiral around the Ducal Palace, unsuitable definite castle, that proud and austere stands on the top of the hill; originated from the XV century, was realized after a commission of the Orsini family on a Middle Ages site,  that today is conserving the Norman sighting tower. its rooms were scenes of intense cultural moments thanks to the presence of the Cenacolo michettiano, that pressed from the landlord willingly transfers him self to the Palace. 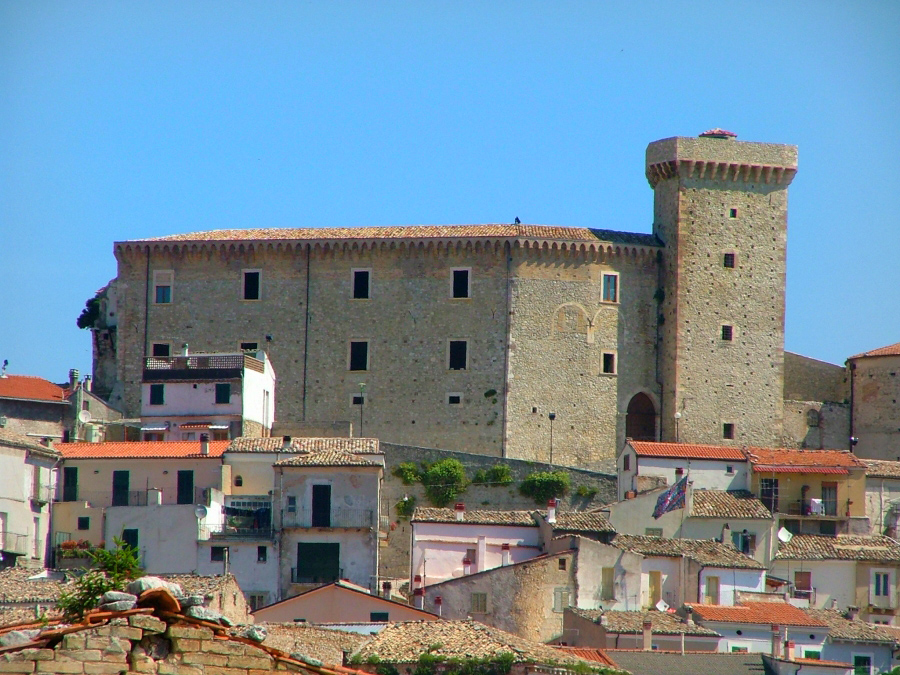 Near it stands on the Church of S. Maria Maggiore, coeval but actually in the neoclassic style while numerous other churches stud the village: 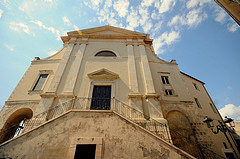 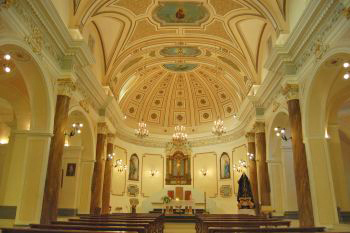 the church of S. Reparata (1447) that conserve the precious triptych of Antonio Di Francesco from Fossobrone 1506; 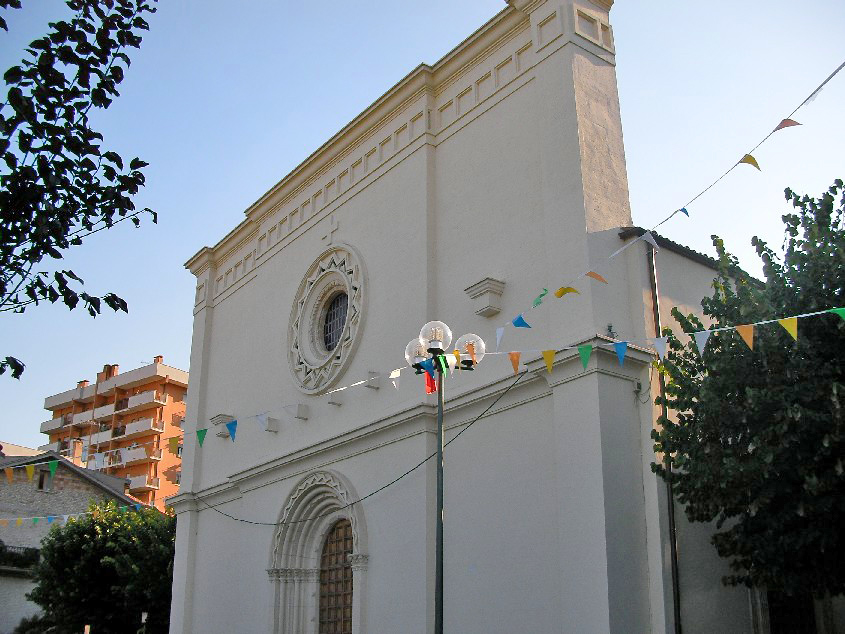 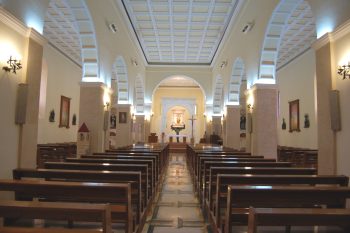 the sheeptrack church of S. Francesco in Taverna Nuova, ancient refreshment place the during the transhumance period; the rural churches of S. Maria Ausiliatrice in Pianibbie and the Madonna del Carmine in Collemarco. Among the civil architectures, we signal the so called Middle Ages ” Little Tower” situated on the ilex wood facing the S. Angelo Lake, an excellent example of pictorial fusion among the nature and the architecture, and the nobiliary palaces, the most ancient of the XVII century: Palace of Tilli with a stone portal with floral patterns, Palace of Ricci, palace of Travaglini and Palace De Vincentiis with rooms refinement frescoed. 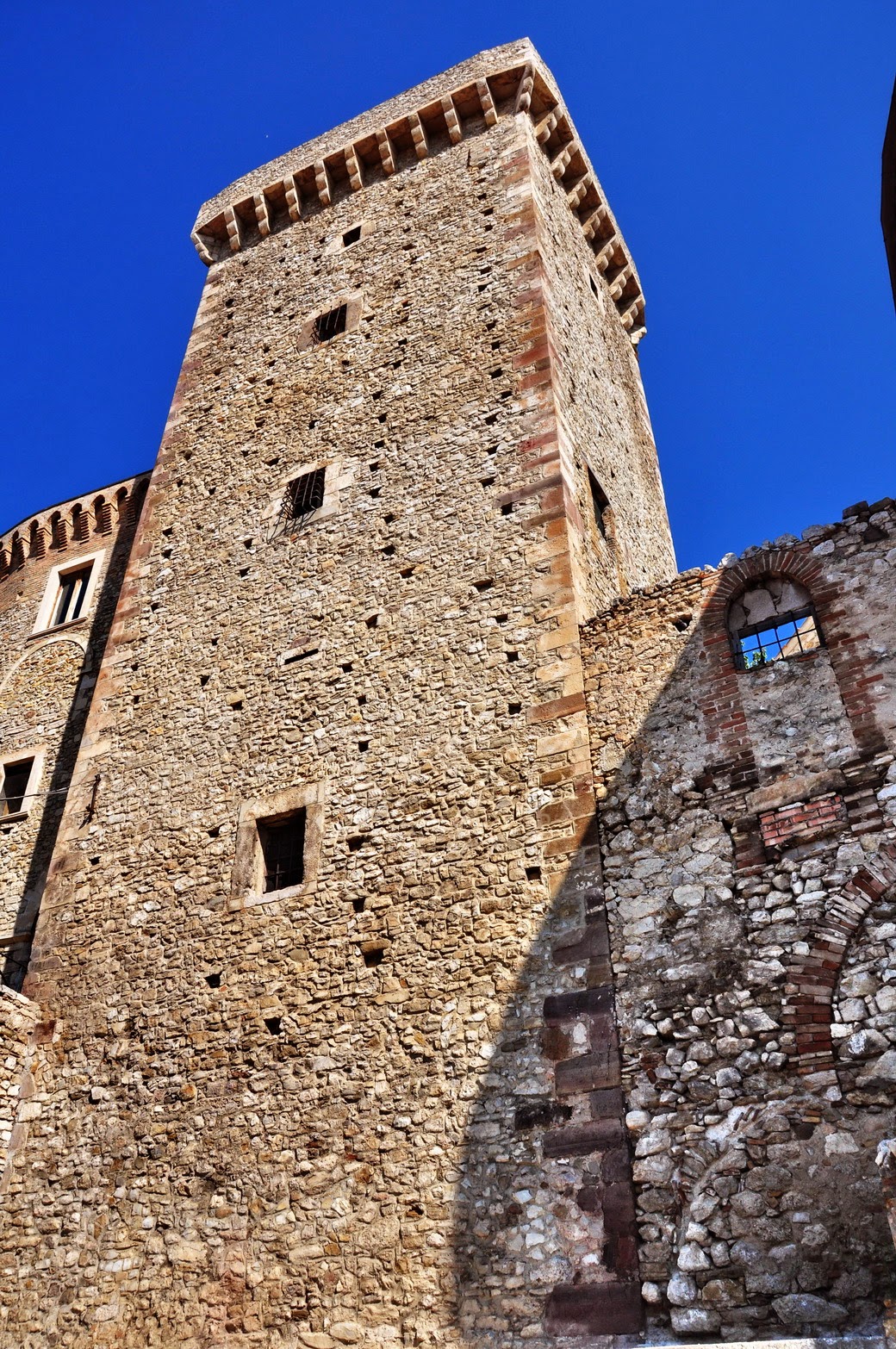 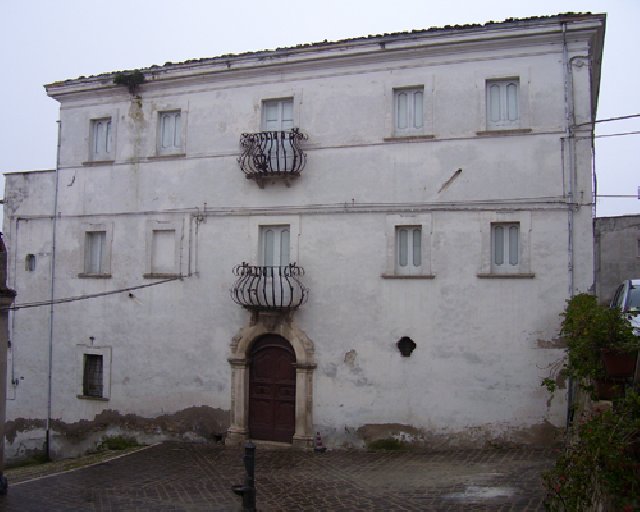 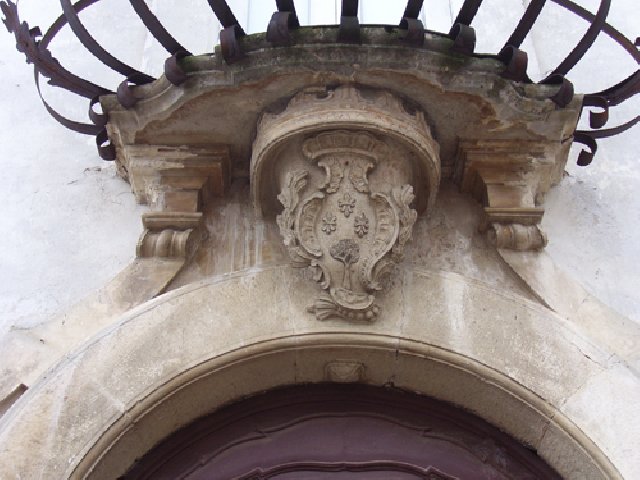 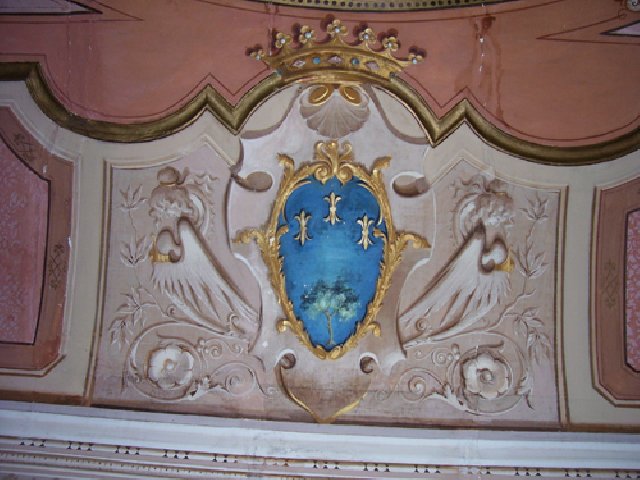 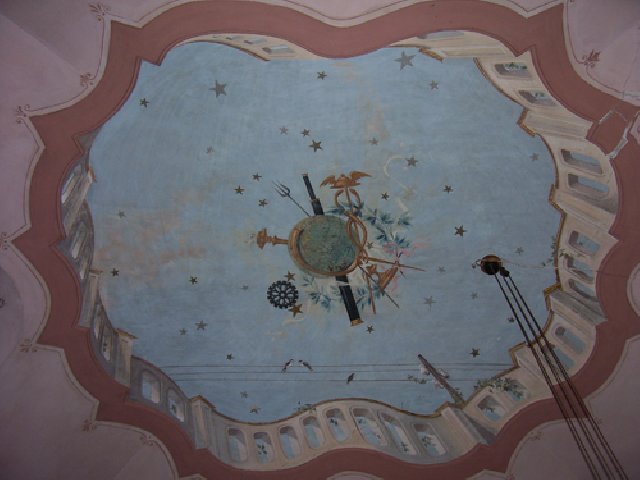 As regard the naturalistic point of view, of national importance is the Oasis of Serenella manage from the WWF: situated of the rivers Sangro and Aventino, 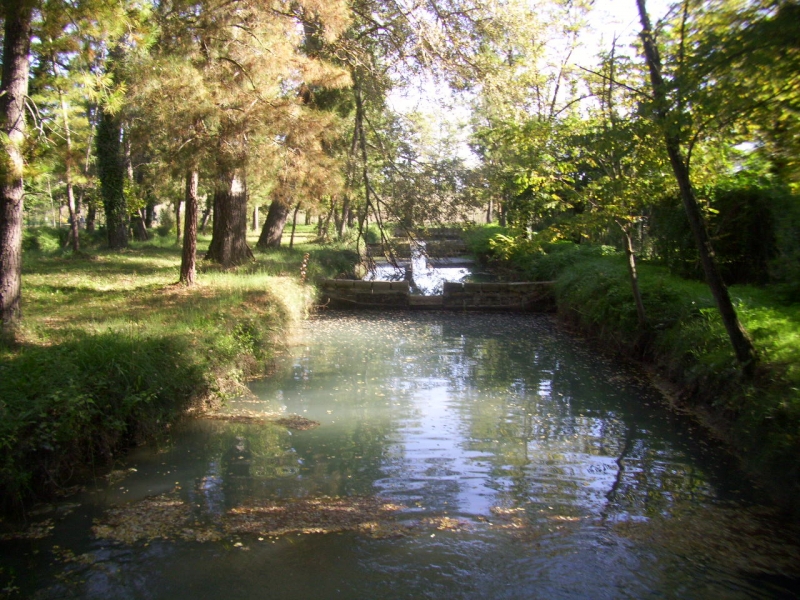 it’s an natural habitat for the Mediterranean duck, the marsh turtles and the terrestrial tortoise. 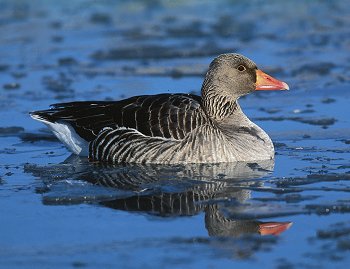 The geological phenomenon of the gullies characterize the slopes in Casoli: comparable always on the southern wall of the hills, connote the landscape almost in a surreal way changing shading when the sun light varies, the same light that light the centuries old olive  grove of Casoli that in the archaeological site of Cluviale become as a protective mantle of an antiquity that is waiting for the revival.